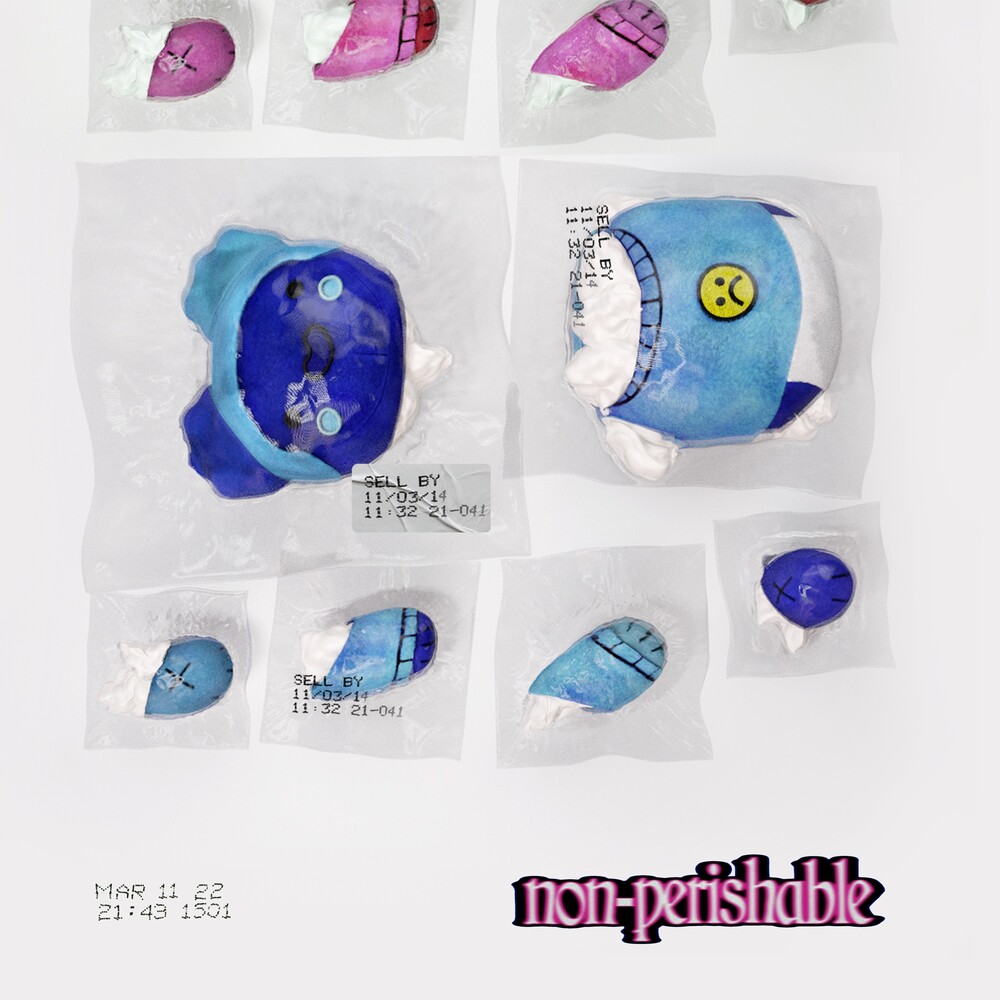 Tobi lou cements a connection to countless listeners through his creativity. The Nigeria-born, Chicago-raised, and Los Angeles-based rapper and producer builds music meant to last with unpredictable flare and inimitable spirit. As the story goes, tobi lou flourished as a football player and baseball player until undergoing a dream-ending injury and jumping from a semi-pro career to the mic. A series of buzzing EPs-tobi lou and the Moon, tobi lou and The Loop, and tobi lou and The Juice-paved the way for his 2019 mixtape, Live on Ice. The latter included "I Was Sad Last Night I'm OK Now," which racked up 42.9 million Spotify streams. Earning widespread acclaim, Pitchfork hailed 2020's "Student Loans" as "a refreshing dose of joy." Meanwhile, Lyrical Lemonade christened him, "Chicago's Rising Superhero." Along the way, he headlined shows coast-to-coast and shut down festival stages at Lollapalooza and beyond. He also collaborated with everyone from Smino to Dreezy. Throughout 2021, he assembled Non-Perishable out of his East Los Angeles apartment. He notably produced on every track, lending his touch to the entirety of the project. After amassing hundreds of millions of streams, packing shows, and receiving acclaim from GQ, W Magazine, and more, he architects an immersive experience on his second full-length project and the first installment of a 2022 trilogy, Non-Perishable.