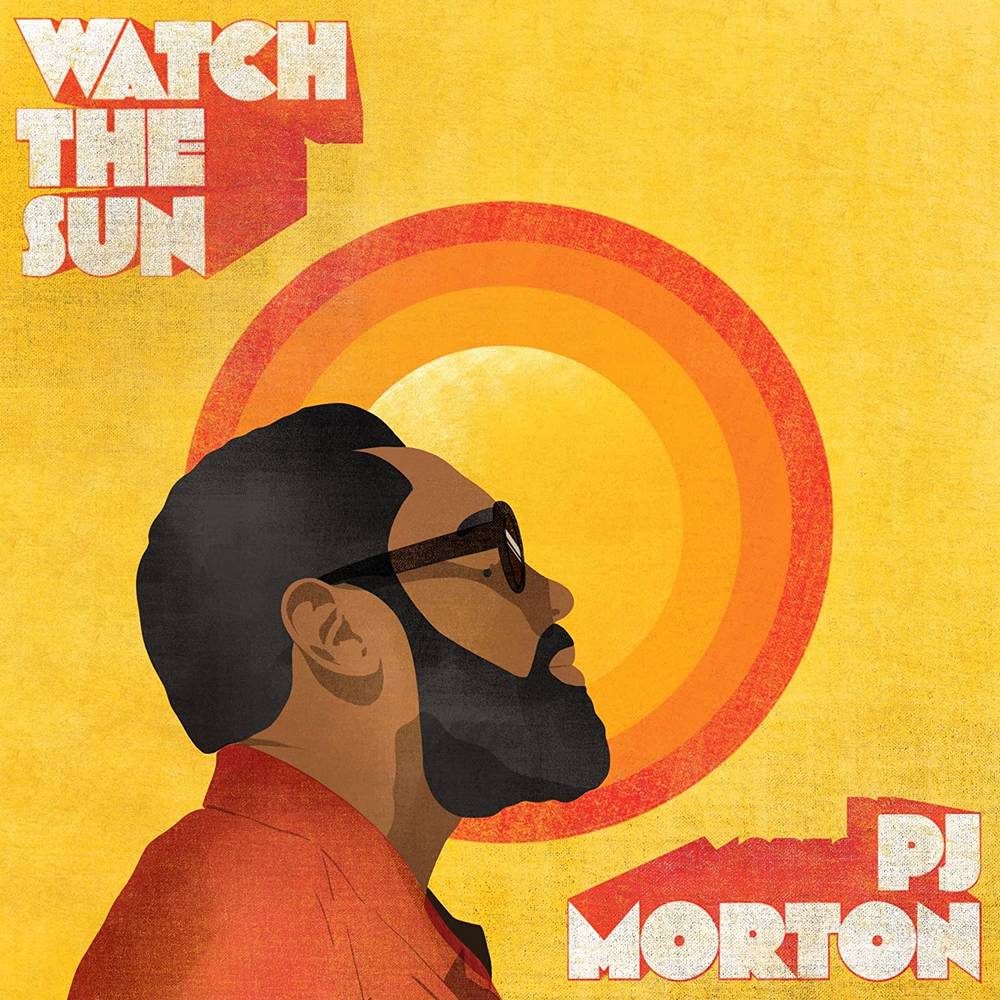 Watch The Sun is the next studio album from the acclaimed musician, PJ Morton. Following a prolific and remarkable creative run that saw 5 consecutive years of GRAMMY Nominations and 6 LPs since 2017, Watch The Sun aims to take a step back from it all. Looking to escape from outside noises and influences, PJ Morton chose to record in the secluded and storied Studio In The Country, where Stevie Wonder worked on 1979's Journey Through The Secret Life of Plants, and artists like Allen Toussaint, Betty Davis and Dr. John have all recorded. Featuring the previously released "Please Don't Walk Away," & "My Peace," the album is set to be his biggest and most anticipated release to date, delivering one of the most expansive sonic palettes he has ever developed as producer. Watch The Sun includes appearances from JoJo, Mr. Talkbox, Chronixx, Stevie Wonder, Nas, Wale, Jill Scott, Alex Isley, El Debarge, Zacardi Cortez, Gene Moore, Samoht, Tim Rogers & Darrel 'MusiqCity' Walls.