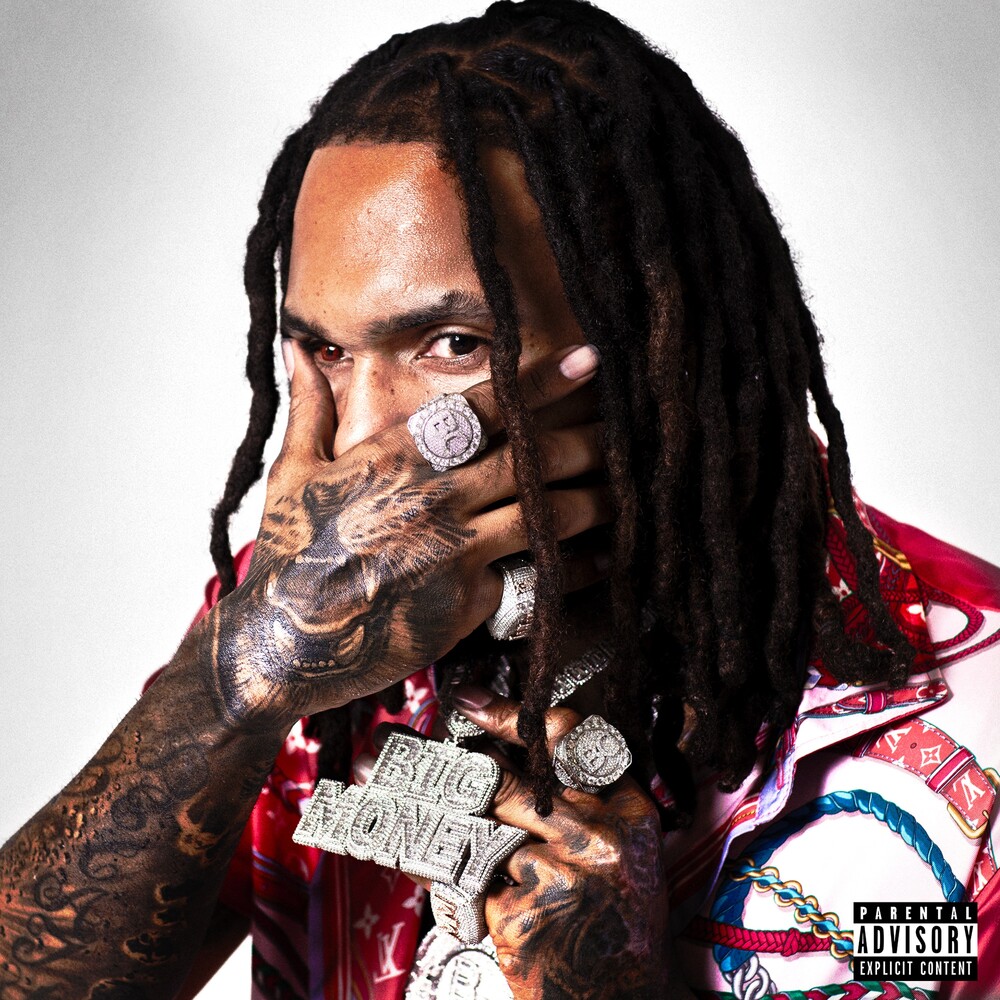 Money Man (Born: Tysen Jay Bolding), famous with the name, Big Money, was born in New York, but raised in Decatur, Georgia. He attempted to break into the music industry in the early 2010's but paused to focus on his finances. The rapper emerged in 2016 with three mixtapes featuring the likes of Young Thug, Akon, Gucci Mane and others that earned him a significant following. Over the next few years, this momentum continued with the release of seven more successful mixtapes. Money Man found Top 40 chart success in 2019 with "Paranoia," followed by more album chart presence with follow-ups "State of Emergency" and "Blockchain." "BIG MONEY" features guest artists G Herbo, Nardo Wick, Benny the Butcher, BJ Jroc, Peezy, and Juney Knotzz.