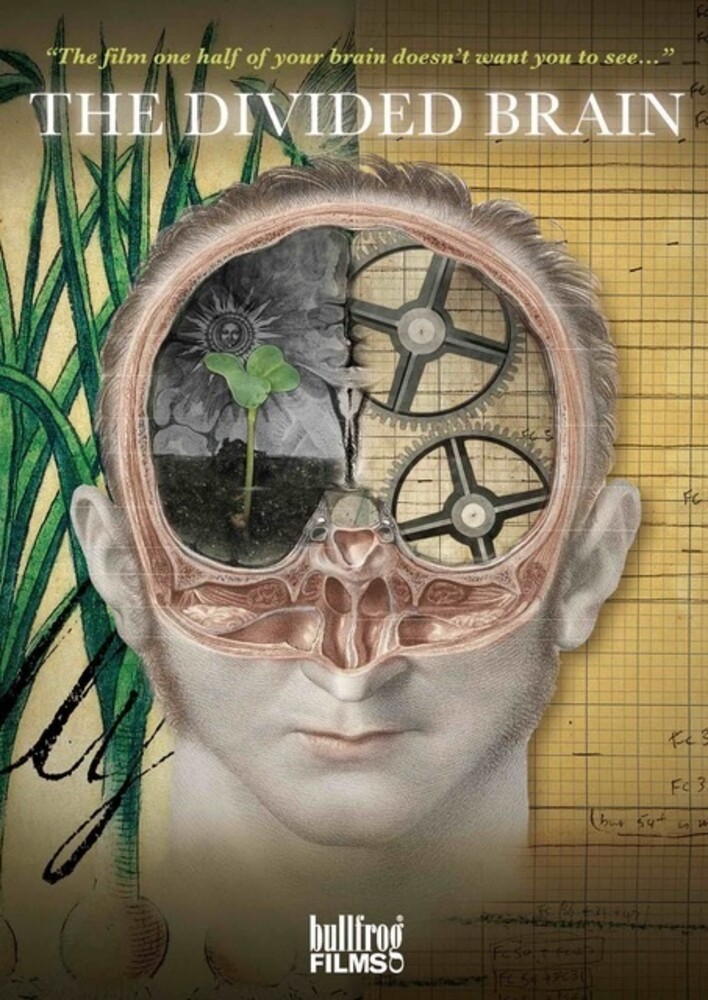 THE DIVIDED BRAIN is a mind-altering odyssey about one man's quest to prove a growing imbalance in our brains, and to help us understand how this makes us increasingly unable to grapple withcritical economic, environmental and social issues; ones that shape our very future as a species.

THE DIVIDED BRAIN follows Dr. Iain McGilchrist on a journey of discovery as he travels to meet his champions and critics and defends his vision on the implications of his theory. Dr. McGilchrist is a prominent British psychiatrist and neuroscientist who may have uncovered an insidious problem with the way our brains function. He has been compared to Freud and Darwin. He believes that one half of our brain-the left hemisphere- is slowly taking power, and that we in the Western world are simultaneously feeding its ambitions. This half of the brain is very proficient at creating technologies, procedures and systems, but it cannot understand the implications of these on the people and the world around it.

McGilchrist knows that if he is right, we may be creating the technologies and the conditions that will spell our own downfall. With the clock ticking on critical issues, he must make his case and help us all to find ways to restore balance before it's too late.

MCGILCHRIST HAS BEEN A FEATURED GUEST ON NPR'S HIDDEN BRAIN PODCAST