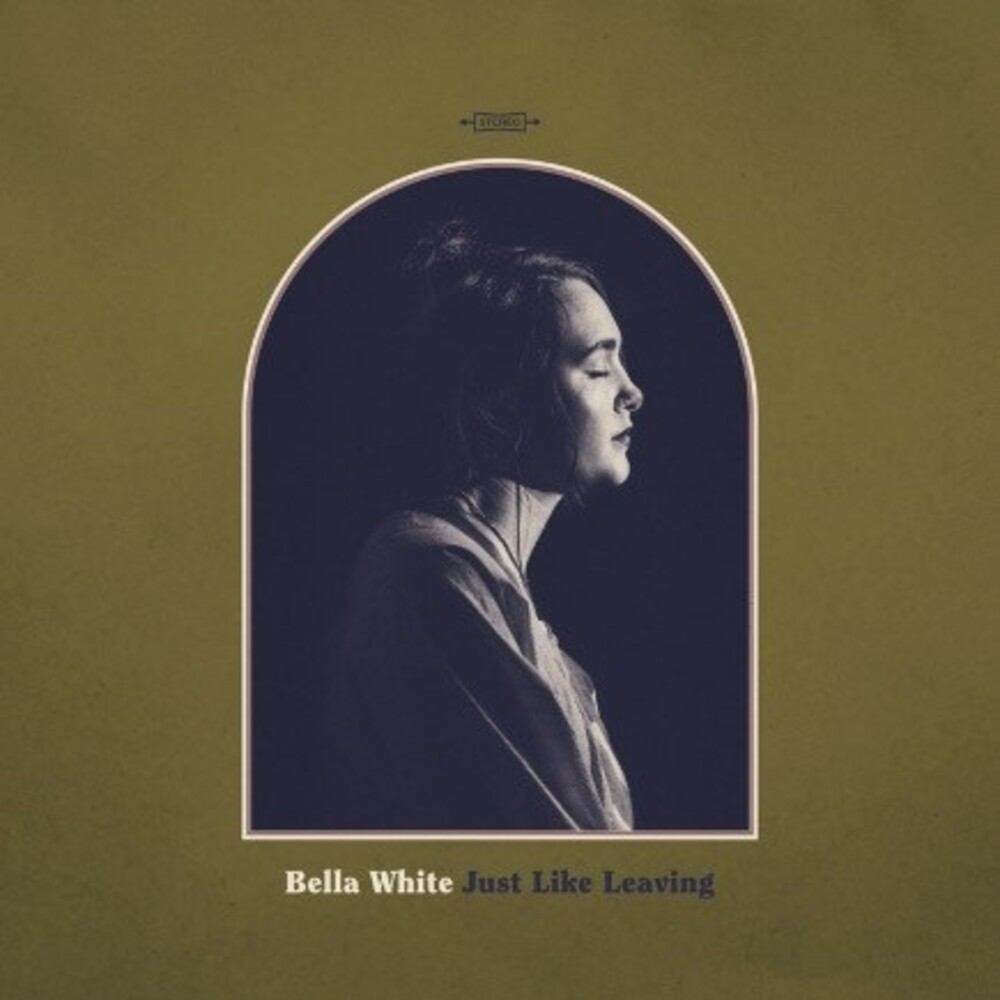 Bella White - "Just Like Leaving" - Just Like Leaving bears a powerful authenticity that prompted Rolling Stone to praise White's songwriting as "sublime Appalachian heartbreak." In sculpting the album's sparse but lushly detailed sound, White worked with a lineup of musicians she encountered through years of making the rounds at roots-music festivals, including Reed Stutz on mandolin/vocals; Julian Pinelli on fiddle/vocals, and Robert Alan Mackie on bass. CD Softpak.