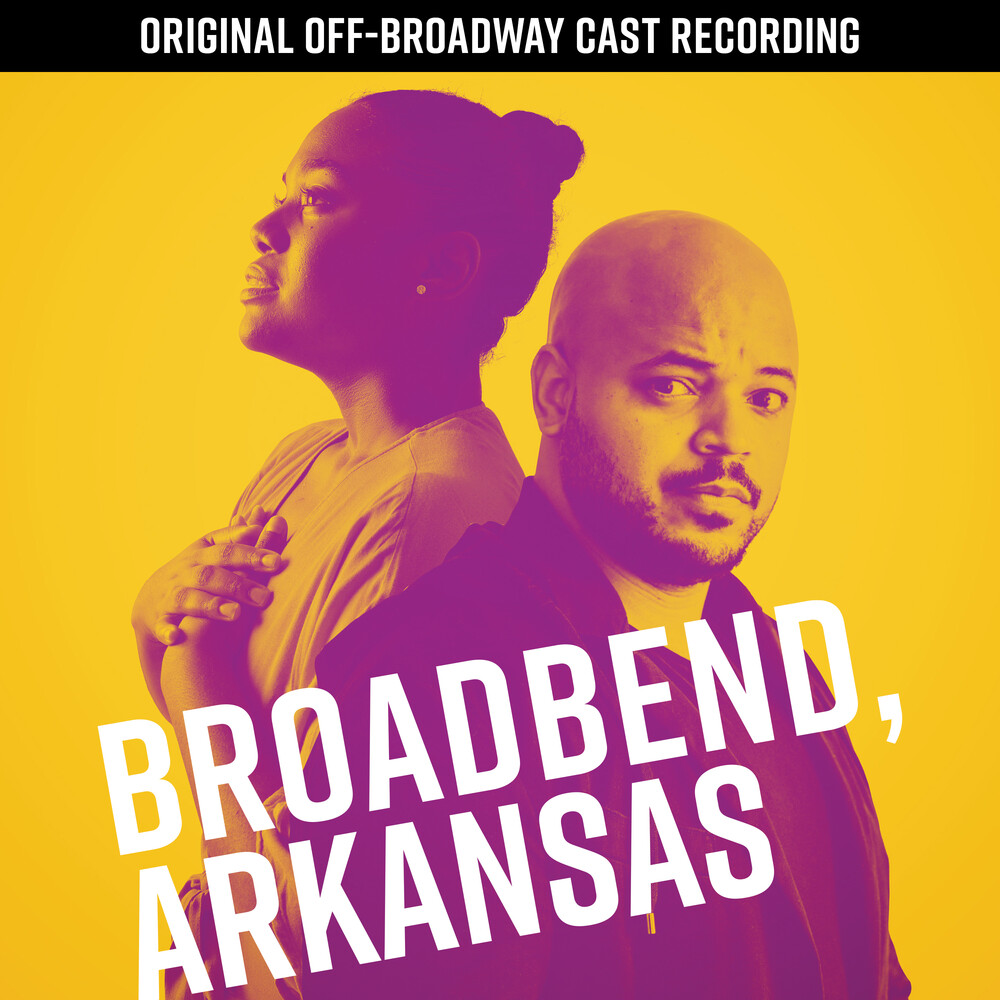 Broadbend, Arkansas, presented in association with The Public Theater, with Act 1 ("Just One Q") book and lyrics by Ellen Fitzhugh and music by Ted Shen, and Act 2 ("Ruby") book and lyrics by Harrison David Rivers with music and additional lyrics by Ted Shen, directed by Transport Group Artistic Director Jack Cummings III (two-time OBIE winner), played last fall at The Duke on 42nd Street, with a cast featuring Justin Cunningham (Netflix's When They See Us) and Danyel Fulton who received a Drama League Award nomination for her performance. The production recently received three Antonyo Award nominations, including Best Book, Best Score, and Best Actor in an Off-Broadway Musical for Ms. Fulton.