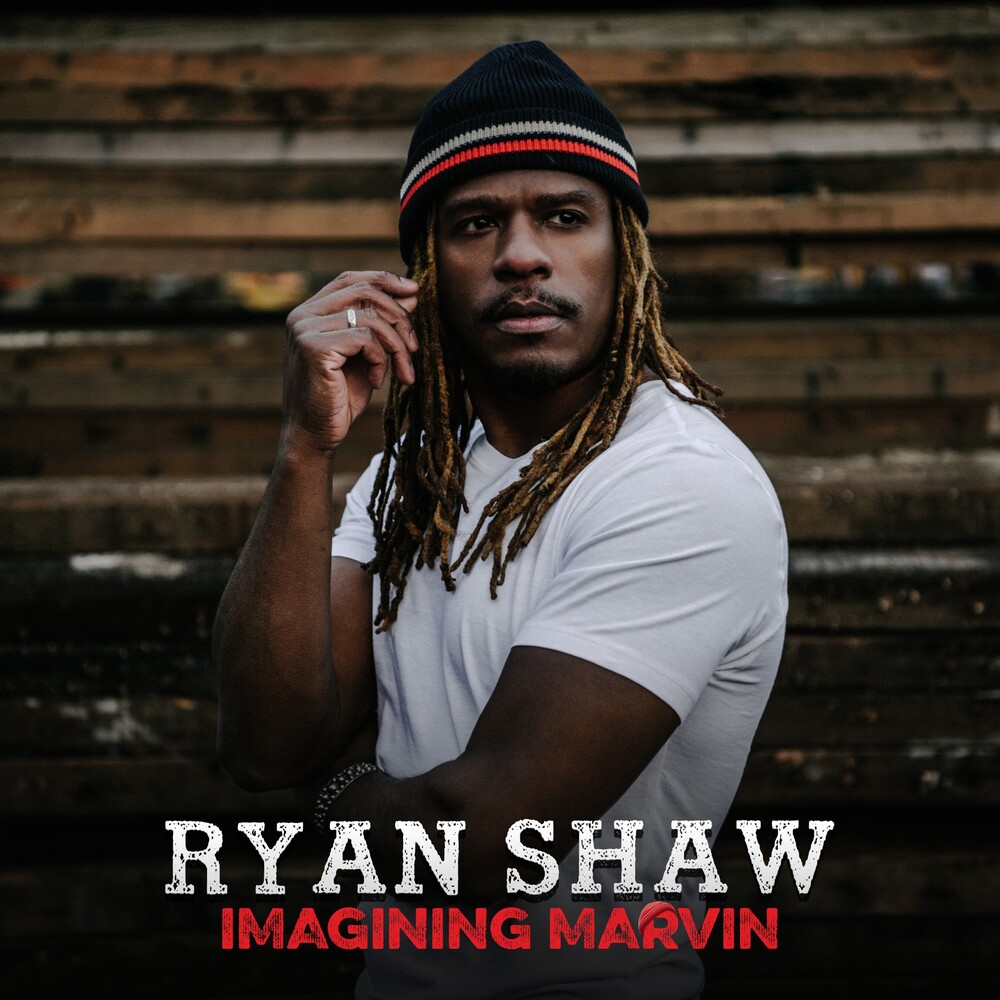 Multi Grammy-nominated vocal powerhouse Ryan Shaw's latest album is inspired by one of his idols, Marvin Gaye. IMAGINING MARVIN is the powerful new project that originally premiered live in New York City in 2019 to a sold-out crowd. Showcasing Shaw's soaring and impassioned vocals, the album features numerous Marvin Gaye hits alongside five of Shaw's original songs; the latter inspired by Gaye's legacy. Of the inspiration behind Imagining Marvin, Ryan Shaw comments, "In life we have 'what ifs.' Some lead to regret, others lead to possibilities. What if Marvin Gaye were still alive today? Would his iconic recordings have evolved with this musicianship? Would he still be writing from his ever-evolving perspective? We will never have a definitive answer. But maybe the next best thing is to imagine." Imagining Marvin is produced by Ryan Shaw and musician and producer Shedrick Mitchell (Whitney Houston, Aretha Franklin, Roberta Flack, Maxwell, Queen Latifah, Kenny Lattimore and more), and features Grammy Award winner Rob Thomas, Shoshana Bean, Derek Trucks and Robert Randolph. Ryan Shaw has received widespread critical acclaim over the course of his career with an abundance of accolades. Of Shaw's incredible vocal prowess, The Los Angeles Times declared, "Prepare to have your soul rocked...", while Billboard deemed him "a massive talent with a huge voice." The Washington Post avowed, "So big and rangy, that voice. So churchy and unmistakenly Southern. So full of fire and conviction, exploding with emotion."