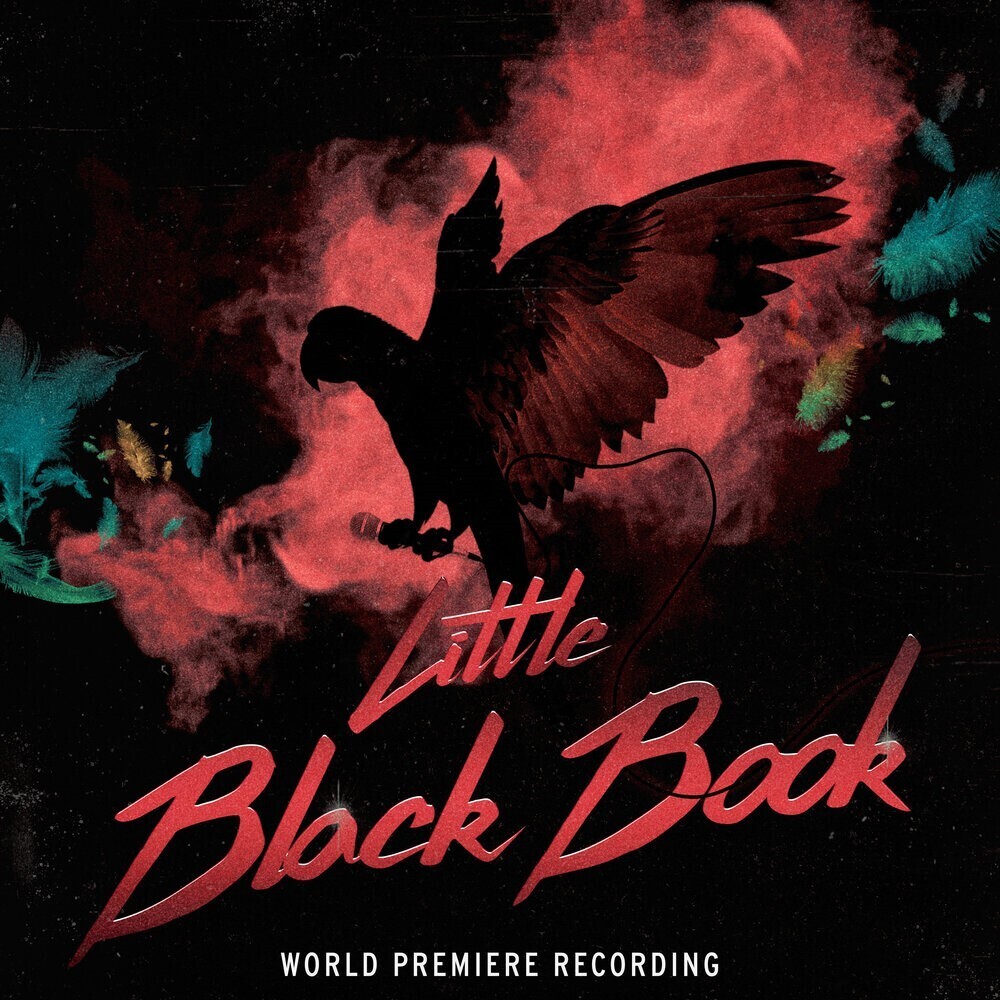 LITTLE BLACK BOOK, a new rock musical about the life and times of Heidi Fleiss, featutres music, lyrics and book by Billy Recce. The album centers on the infamous Hollywood Madam of the 90's who now resides in the middle of the deserts of Nevada with her forty parrots.Co-conceived by Will Nunziata and Billy Recce and developed as a one-woman rock concert, Little Black Book is a sharp-tongued, raucous, and ultimately moving 90-minute ride.  Through 11 pop-rock songs, the show examines a woman who was stripped of everything she worked for by a ruthless tabloid press and an unforgiving society. Stepping into the shoes of Heidi on the album are Tony winner Alice Ripley, Tony nominee Orfeh, In the Heights and Hamilton star Mandy Gonzalez, Wicked stars Jessica Vosk and Brittney Johnson, American Idol alums Diana DeGarmo and Vonzell Solomon, Lortel and Drama Desk Award winner Kuhoo Verma, SIX: The Musical's Samantha Pauly and Billboard artist Natalie Weiss. Tony winner Lillias White appears as Heidi's Mentor, Madame Alex.