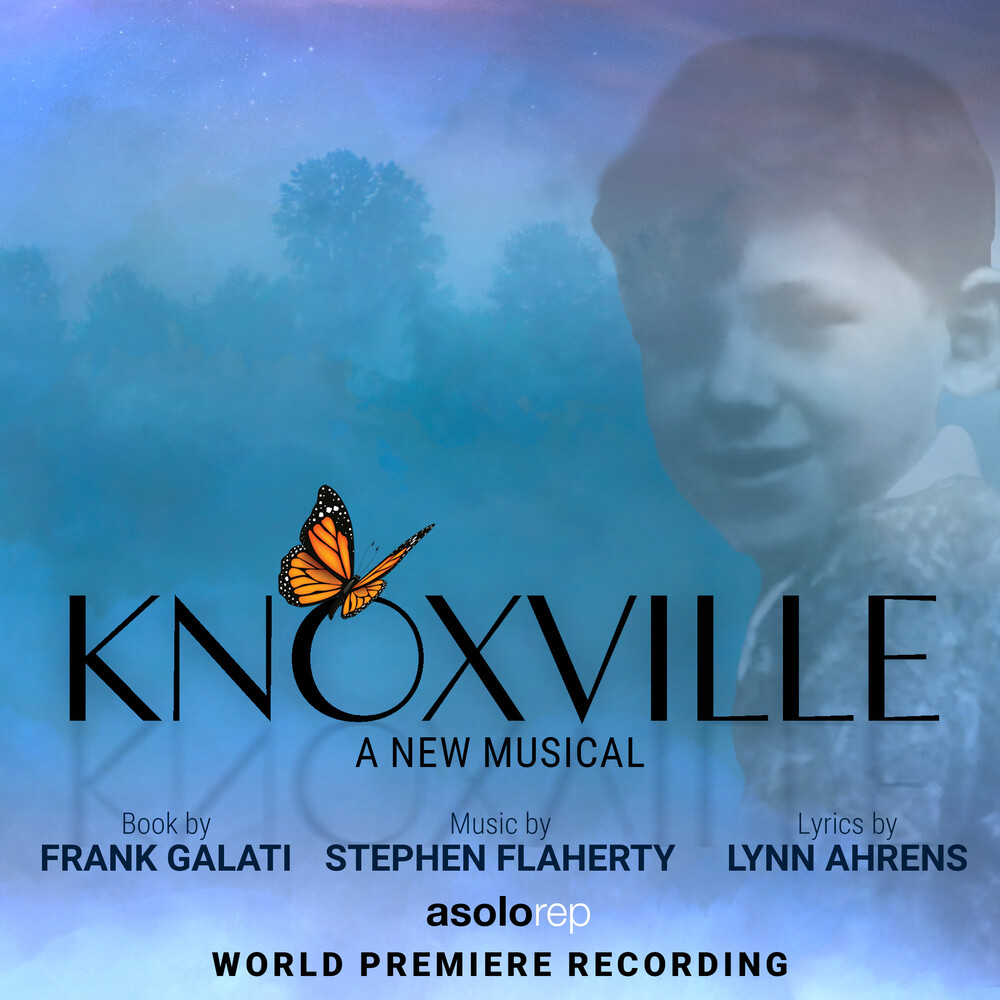 Knoxville reunites Frank Galati, Stephen Flaherty and Lynn Ahrens, the Tony Awardr-winning creative team behind Broadway's Ragtime. Based on James Agee's autobiographical, Pulitzer Prize-winning novel, A Death in the Family, the story begins as Agee struggles to write his greatest work-about the event that touched his young life and the effect it had on his mother, his town, and his own future. A powerful illumination of the forces that shape who we are, Knoxville is a universal coming-of-age story about family, faith, and love-and about the boy who will grow up to write it. The cast of Knoxville is led by Broadway veterans Jason Danieley (Pretty Woman), Hannah Elless (Bright Star), Paul Alexander Nolan (Slave Play), Ellen Harvey (How to Succeed...), Nathan Salstone (Harry Potter) and Joel Waggoner (School of Rock). Rounding out the cast are Jack Casey, Sarah Aili, Abigail Stephenson, Natalie Venetia Belcon, Dwelvan David, Scott Wakefield, William Parry, and Barbara Marineau.