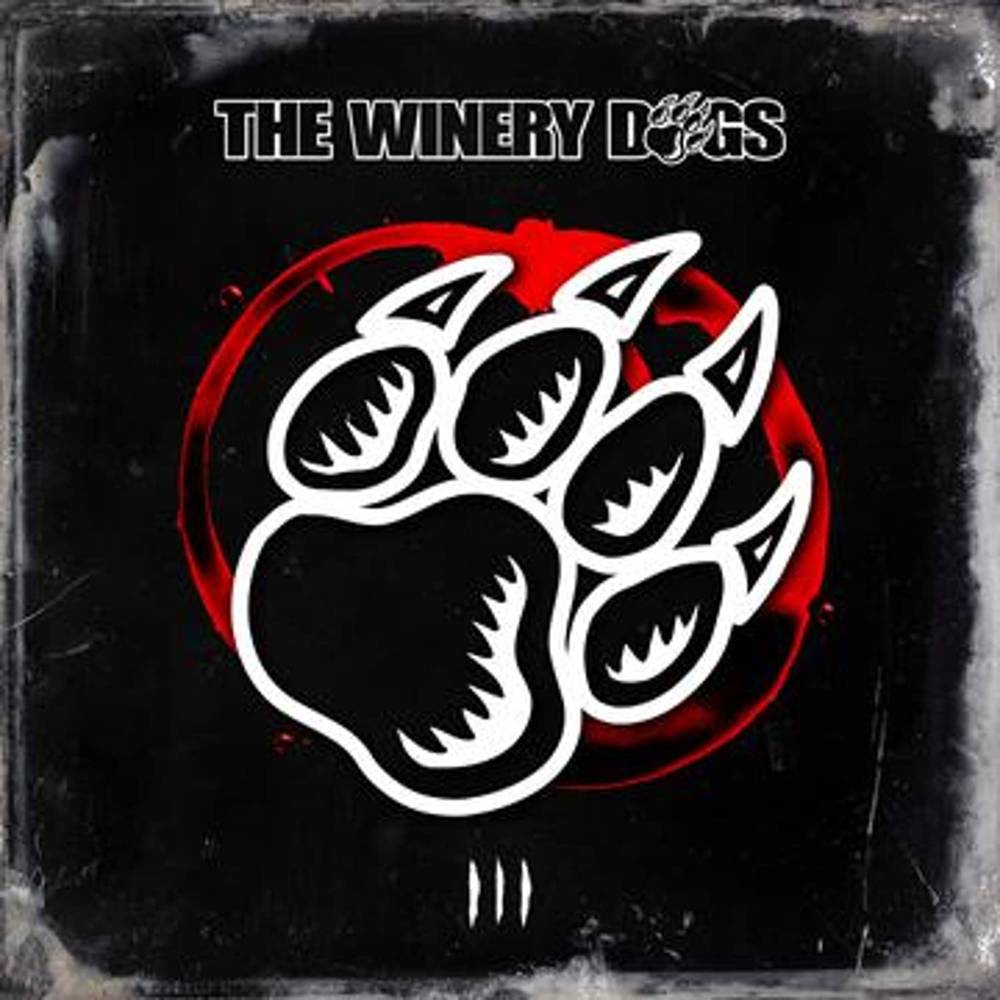 The vibrant powerhouse trio known as The Winery Dogs. Richie Kotzen, Mike Portnoy, and Billy Sheehan, have had success with other bands. Guitarist/Vocalist Kotzen is known as a former member of Poison and Mr. Big: bassist Sheehan is known for playing with Steve Vai, David Lee Roth, and also Mr. Big; while Portnoy was the original drummer of many groups including Dream Theater, Sons of Apollo and Adrenaline Mob. The trio has again marked their recording territory with new music, back in full force with their aptly named third album-III. III, once again self-produced by the band, erupts with the clarion call for connection and societal understanding in "Mad World" to the undeniable muscle-flexing reign of the white-hot "Pharaoh" and the album-closing energy spillage of "The Red Wine," all 50-plus minutes of III prove The Winery Dogs haven't lost a step when it comes to conjuring fresh hooks, gutbucket grooves, and bold harmonies.