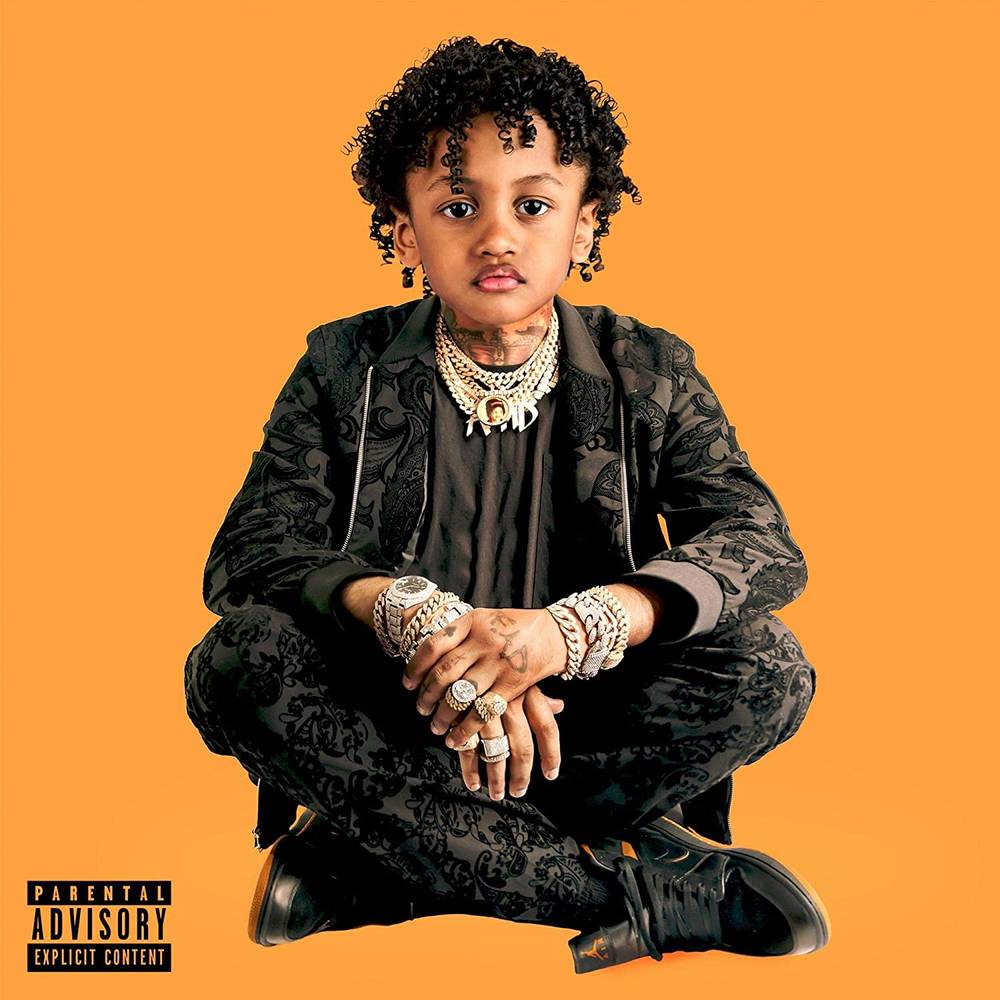 Limited colored vinyl LP pressing. Evolution is the sophomore album from 2x Grammy-nominated hip hop artist Joyner Lucas who Eminem cited as "one of his favorite rappers of all time." The 13-track project features collaborations with Ashanti on the single "Fall Slowly" and Rick Ross on the track "Legend," along with the viral hit single "Snitch." Regarding the album, HotNewHipHop noted it "displays his lyrical prowess" and is "full of bangers and tracks with enough lyrical content to last you a while. Among these tracks is 'The Problem,' which acts as a standout cut." Lucas shares that, "Evolution is the art of growing and changing. Most people never evolve. This is me using music as my therapy to speak on things that kept me in a dark place. It allowed me to open up about who Joyner Lucas is and why. Being able to open up about things I used harbor inside has allowed me to grow as a person and evolve. Hopefully it inspires others to do the same."