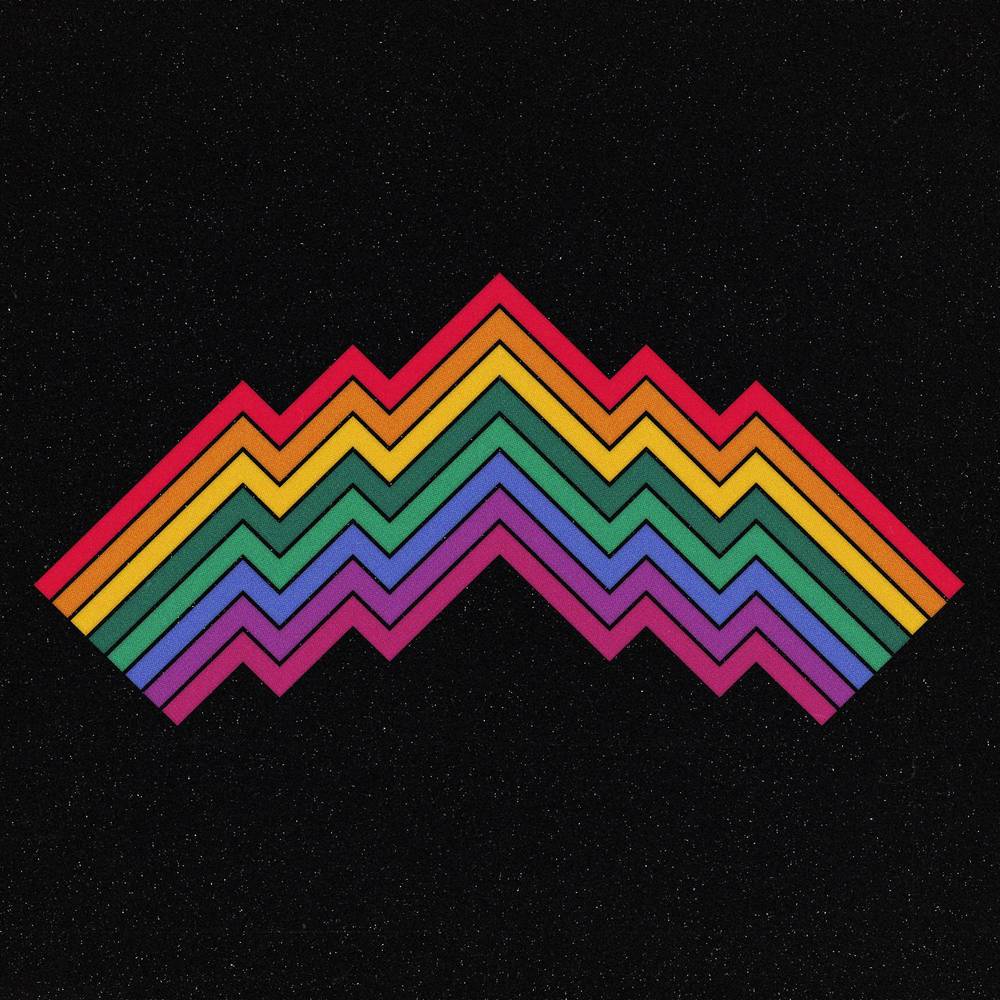 JW Francis burst onto the scene with his critically acclaimed debut ‘We Share a Similar Joy’, with features from DIY and Line of Best Fit to being named Album of The Day on BBC 6 Music. His warm, affable melodies and comforting lyrics earned him fans on both sides of the Atlantic, and now he returns with his sophomore album WANDERKID, a concept album about a wandering anti-hero. WANDERKID hones in on JW’s dreamy soundscapes and explores themes of escapism, whilst still maintaining that sense of comfort and intimacy so beautifully demonstrated in his debut. To celebrate the release, JW is going on a 2,000 mile walking journey across the Eastern United States along the Appalachian Trail. With WANDERKID, JW Francis is further cementing his place as a future stalwart in the alternative New York scene.