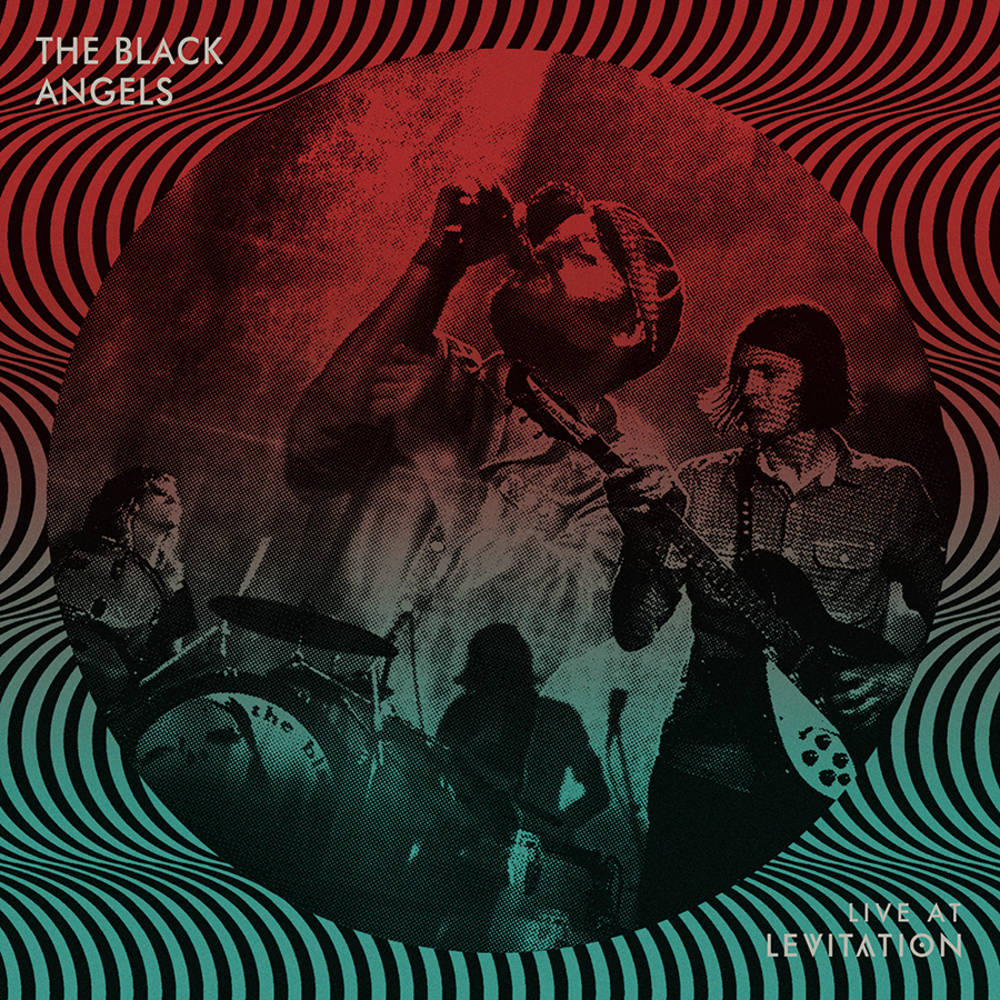 The Reverberation Appreciation Society is proud to launch a brand new live series, Live at LEVITATION. Recorded over the history of the world renowned event, professionally mixed and mastered, this series represents a valuable moment in time for live music in Austin, TX. The bands showcased here are performing at their strongest and with something to prove.

This series captures key moments in modern rock and roll history, and live music in Austin, Texas. The artists and sets showcased here are the best of the best, with key artists performing for a crowd of their peers and fans who gather at Levitation annually from all over the world.

This LP captures a slice of the early days of the festival, and the band as a psychedelic rock powerhouse with tracks from The Black Angels 1st two LPs - with 6 tracks recorded at Austin Psych Fest 2010, 2011 and 2012.

The Black Angels - Live at Levitation has been given deluxe treatment, mind melting vinyl available to Indie Stores in the USA and UK/EU.