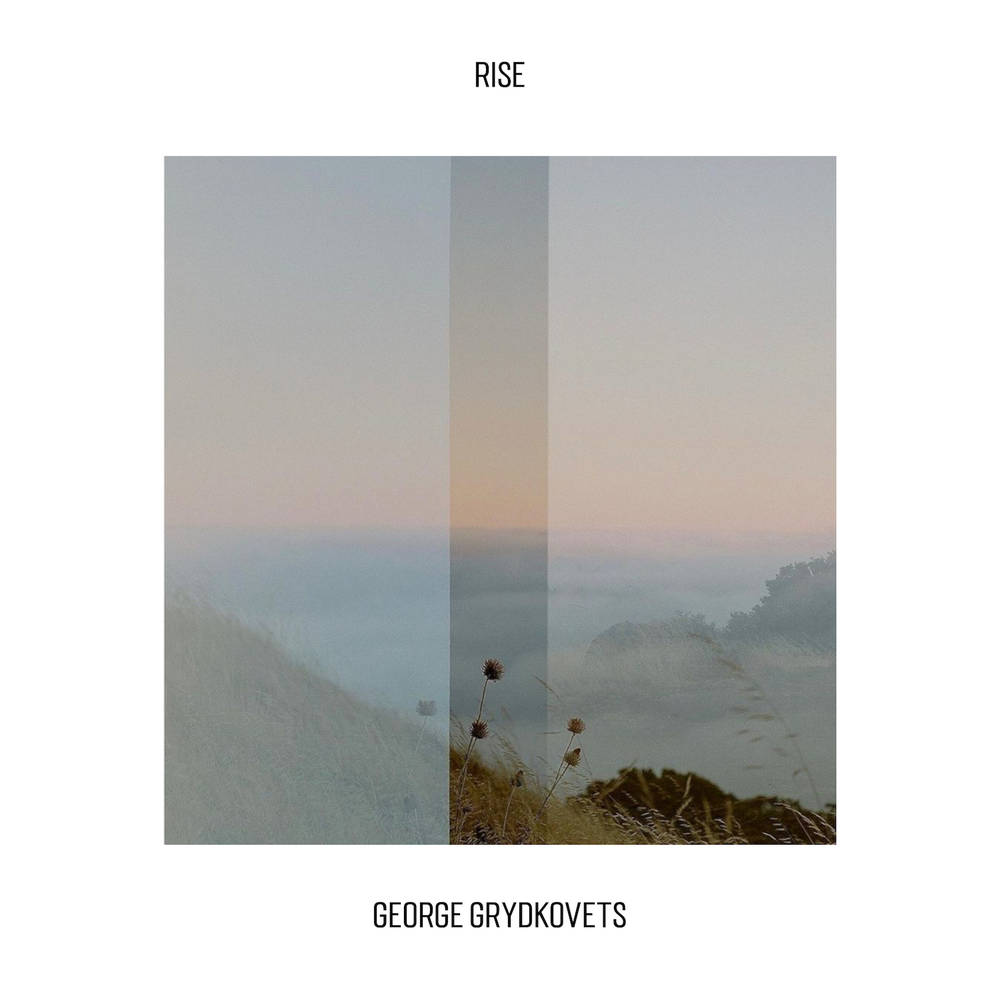 Rise is the debut album by New York based Ukranian guitarist George Grydkovets. He is backed by some of the biggest names in the Kiev music jazz scene with Dennis Adu on trumpet, Valentin Korniyenko on bass and Pavel Galitsky on drums. The album consists of 12 original compositions ranging from ethereal to atmospheric, adventurous and bluesy, reminiscent of such guitar players as Pat Metheny, Bill Frisell and Gilad Hekselman.