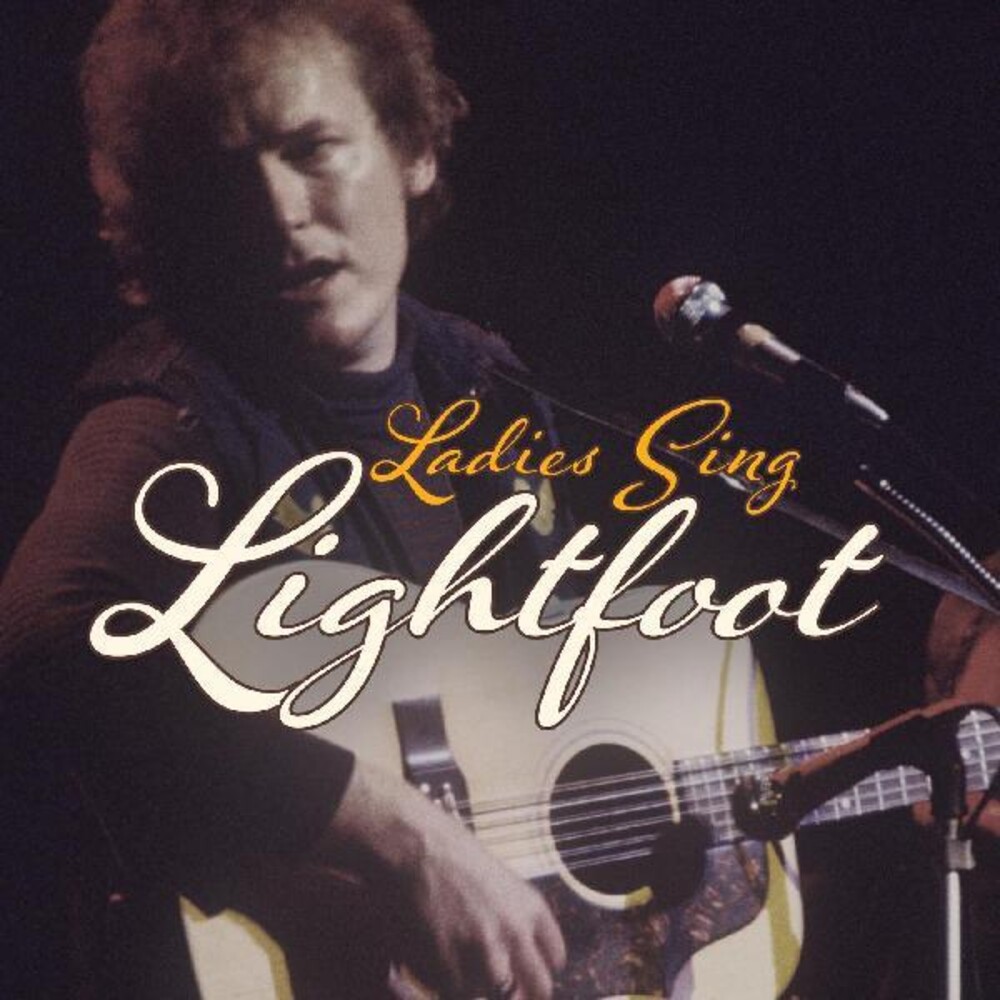 LADIES SING LIGHTFOOT, is an album of 14 newly recorded Gordon Lightfoot songs produced by Carla Olson and performed by a variety of female artists. Lightfoot is widely acknowledged as Canada's greatest and most covered songwriter. Among the countless artists who have recorded his compositions are Harry Belafonte, Blue Rodeo, Glen Campbell, Eva Cassidy, Judy Collins, Bob Dylan, Waylon Jennings, Ian & Sylvia, the Kingston Trio, Mark Lindsay, Johnny Mathis, Nana Mouskouri, Olivia Newton-John, Elvis Presley, Tony Rice, Jeannie C. Riley, Barbra Streisand, Scott Walker, Don Williams and Jesse Winchester. The idea of recording an album of Gordon Lightfoot songs performed by female artists has been percolating for a few years ' a prospect that only made sense considering Bob Dylan's comment, 'Every time I hear a song of his, I wish it would last forever.' Producer Carla Olson decided that the time was right to pursue this concept so she developed a list of artists she thought would be appropriate. While she already knew some of the performers she had in mind, there were some she hadn't previously met. A few of the artists asked for Lightfoot song suggestions but most already had favorites and inquired if the one they wanted to record had been chosen by another.