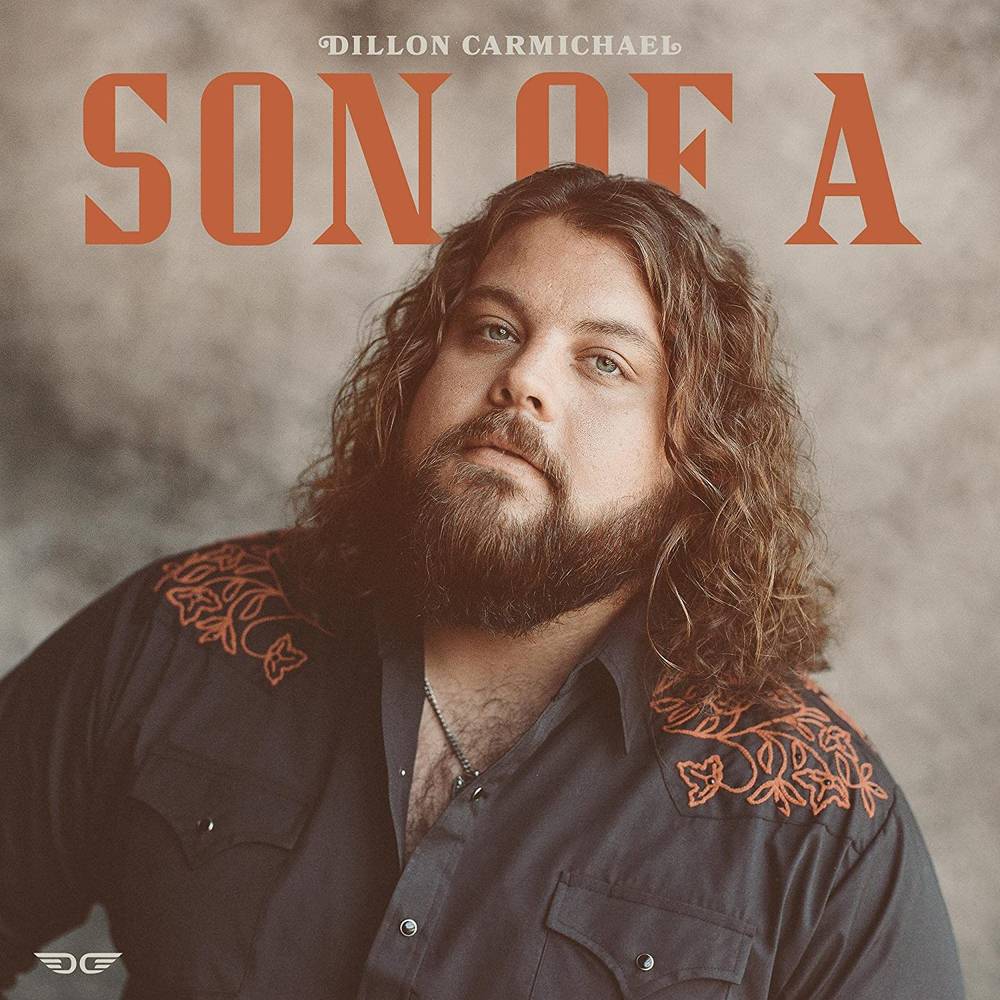 2021 release. The follow-up to his 2018 breakout debut, Hell On An Angel, the album features 14 tracks, half of which were co-written by the Kentucky native, with seven produced by Jon Pardi and Ryan Gore. Writers contributing to the project include The Warren Brothers, Rhett Akins, Luke Laird, Bobby Pinson, and more. From "Big Truck," co-written alongside David Lee Murphy and Jessi Alexander, to "Paychecks and Longnecks," one of four Dann Huff-produced tracks, the album's songs showcase Carmichael's twang with blue collar-inspired hooks. "Family Tree," produced by Phil O'Donnell, and "Hose Water" each tip the hat to Carmichael's Southern-bred roots, while the title track, "Son of A," acts as an anthemic "thank you" to those who raised him.