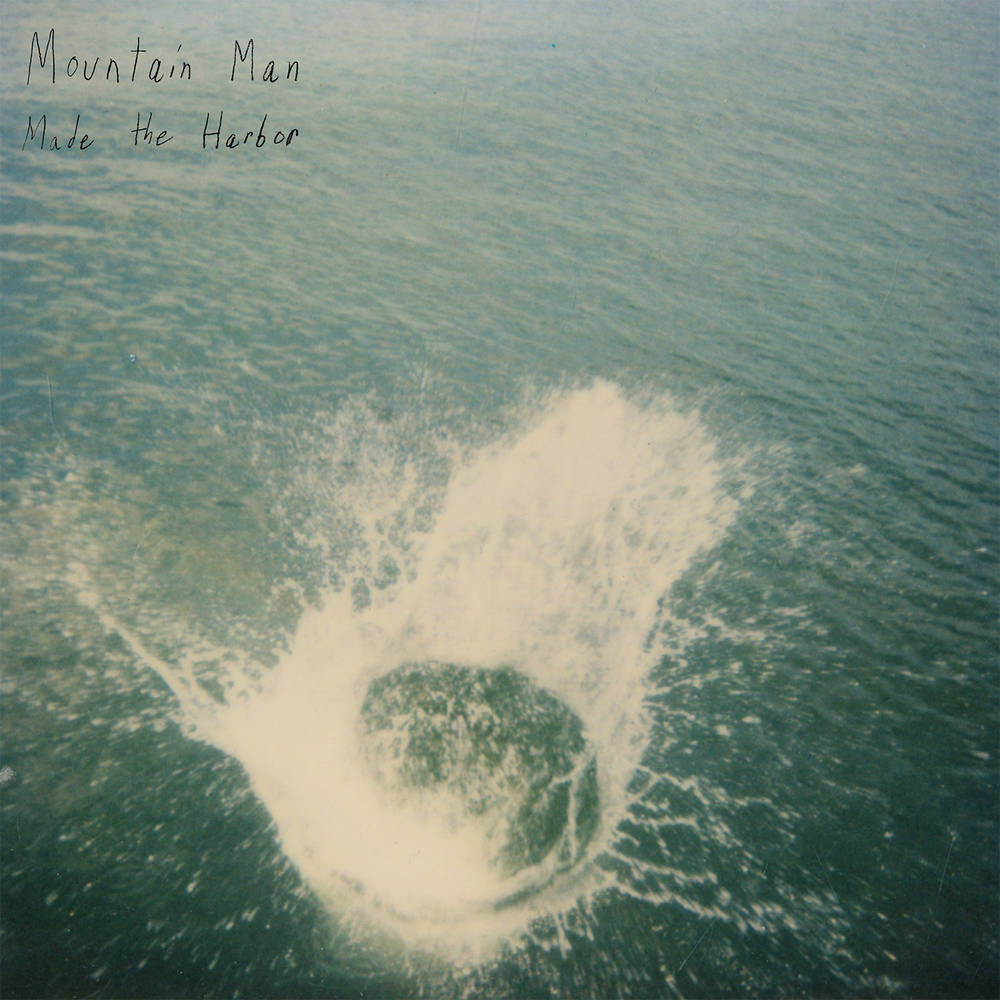 On an early draft of folk trio Mountain Man's Bandcamp page, the project aptly described itself as "a creative growing from the mouths of Molly Erin Sarlé, Alexandra Sasuer-Monnig, and Amelia Randall Meath." Sparse and homespun, from the onset the voices of Mountain Man crafted an immediate intimacy. A Mountain Man song exists in a strange and wild and naturalistic world, populated with thick summer air and bright moons and chicadees, unfurling like a long night spent sitting on the back porch steps with your closest friends.

Released in the muggy summer of 2010, Mountain Man's debut full-length 'Made the Harbor' catapulted the project into the spotlight on indie music blogs across the Internet, and then into much bigger stages offline, too. From a MySpace buss band to touring as back-up singers for Feist across the world, Mountain Man's 'Made the Harbor' and the sound of their three voices tangling together had a certain magic that resonated so easily.

Now, a decade past its release, 'Made the Harbor' celebrates its tenth anniversary with an addition disc's worth of bonus material. The second LP here features unreleased songs, live sessions recorded at Bennington College's Greenwall Auditorium at the inception of the project, along with covers of the Mills Brothers, Arthur Russell, and then-Vermont contemporary toothache, and more. The deluxe packaging includes a collage culled from the band's personal collection and live photos from that time, as well as a personal essay by Wilco's Jeff Tweedy.