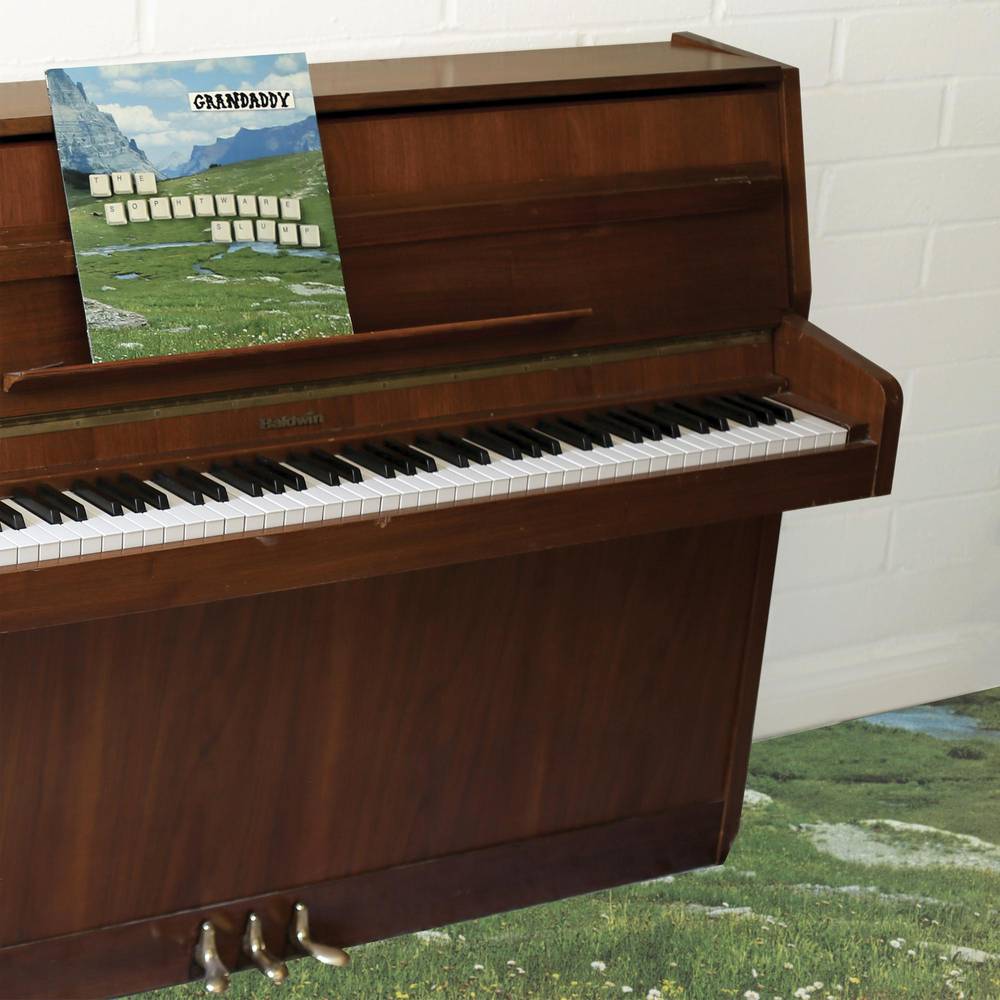 The Sophtware Slump... On A Wooden Piano - So this new "The Sophtware Slump" isn't a recontextualization of old songs as a stealth anthology for newcomers. This newly recorded "The Sophtware Slump" with the songs' skeletons are the same, but the bones dance differently. Slower songs like "Undearneath the Weeping Willow" make a natural transition to this sparer presentation. Greater revelations occur with the once louder songs like "The Crystal Lake" and "Chartsengrafs." The effect at times is that of unfolding an origami dinosaur and refashioning it into a swan. The album's sharp melodic sense isn't dampened at all, but the words step forward, which only enhances the aspirational lift at album's end, about aiming toward the sky.