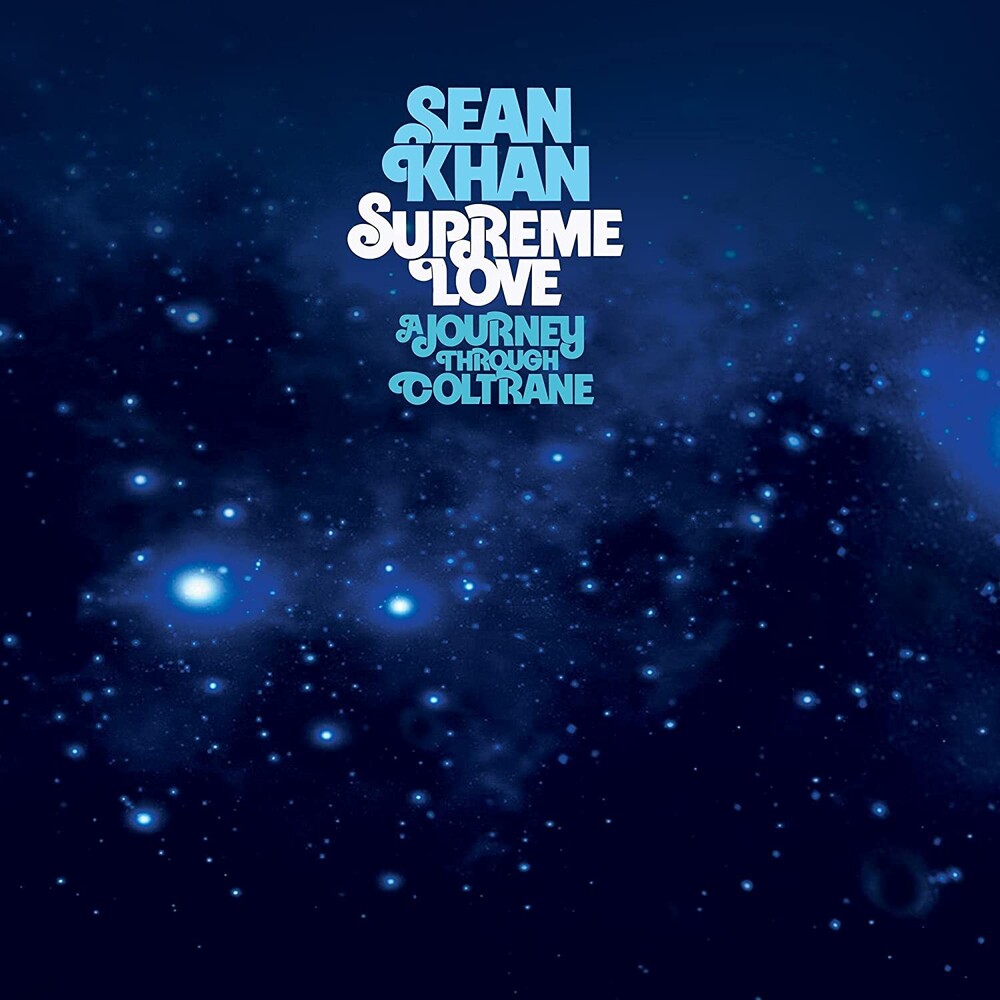 Triple vinyl LP pressing. 2022 release. Trailblazing UK jazz renegade, saxophonist Sean Khan delivers his scintillating album Supreme Love: a Journey Through Coltrane. Weaving together disparate strands of the UK music scene (jazz, dance, broken beat and electronic) together onto one record, Supreme Love is presented in three parts: autobiography, homage and encyclopaedia. A pioneer of the Broken Beat movement early in the new millennium, working with Omar, Bugz in the Attic and 4hero among others, Khan enlisted the input of two old friends, Kaidi Tatham and Daz I Kue, who each contribute a future-minded yet reverential sense of originality to the album. Also featured on Supreme Love are two legends of UK jazz, Peter King and Jim Mullen, both of whom bring a rich and palpable sense of history to the project. Guitarist Jim Mullen has played with Brian Auger, toured with the Average White Band and recorded with Terry Callier over his long career. Mullen was also a regular fixture at Ronnie Scott's, as was saxophonist Peter King, who actually performed at the club's opening night, as well as working with two of Coltrane's favourite drummers, Philly Joe Jones and Elvin Jones. Sadly Peter King's contribution to 'Supreme Love' would be his last recording session, and he passed away in August 2020. Also featured among a talented and diverse group of performers on the album is Cinematic Orchestra front-woman Heidi Vogel, who adds her distinctive, soulful voice to Khan's, and Coltrane's, heartfelt lyrics.