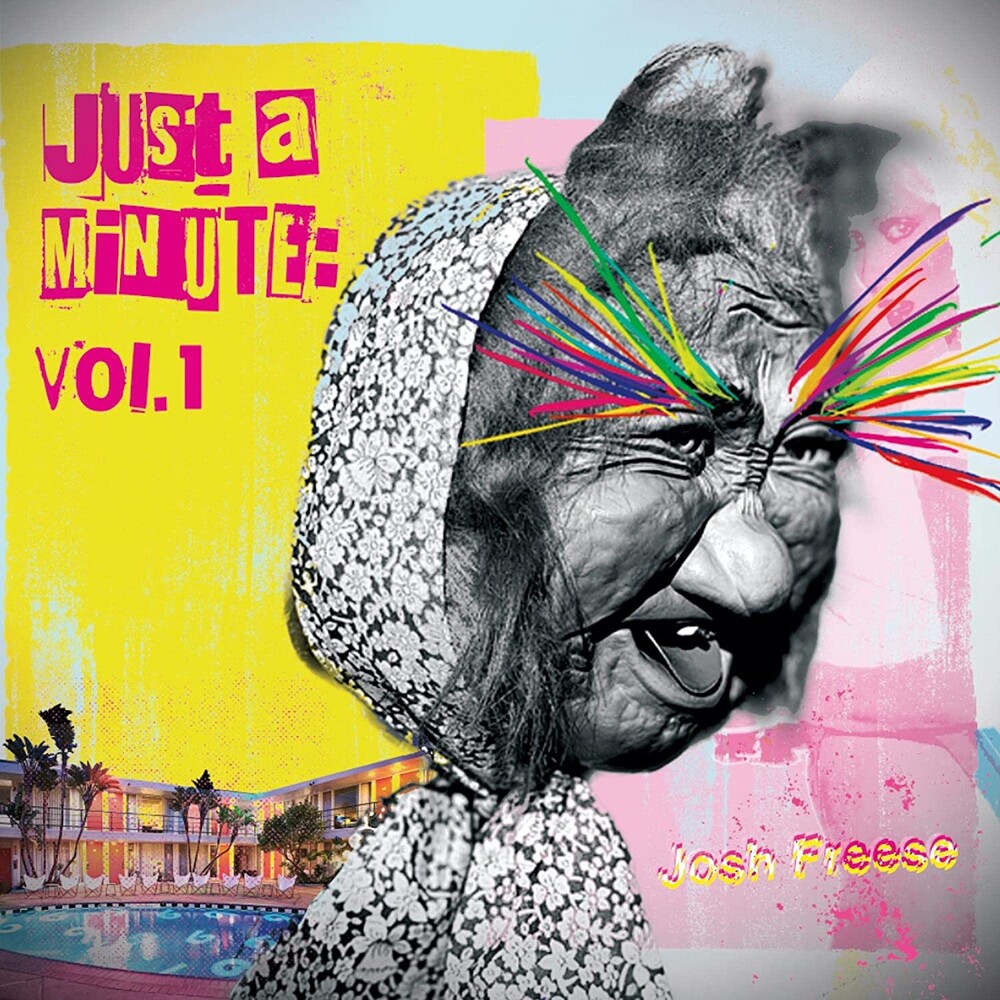 Like many musicians during 2020, Josh Freese (drummer, multi-instrumentalist, songwriter, and composer) began writing and recording every day from home. Freese announced last May on social media, "In a series I'm calling 'Quickies,' I've recorded one minute songs that I'll start posting in the next day. Nothing for sale. Solely for the fact that it's been the most fun I've had creatively in a long time and I'm getting off on it." Sure enough, the songs (accompanied with original videos directed by Josh) went viral across Josh's rabid social media fanbase. Loosegroove Records is excited to release Just A Minute, Vol. 1, which features 20 one-minute songs all written and composed by Freese. Some featured tracks on the record include "The Dwarves And The Queens" of which Josh explains, "I love the Dwarves and I love the Queens Of The Stone Age and have been a part of both their extended families for over 20 years. The bands were friends, had a big falling out years ago and it's never been the same. I've always thought it was a shame and that they somehow should be friends again one day. I like 'em better together than apart... a couple of the last real rock n' roll bands out there still doing it. This song comes from pure love for all those guys." Another track on the record called "Foaming Meats" features Maynard James Keenan. Josh says, "Hey Maynard, text me audio talking into your phone (10 words or less) and I'll splice it into something."