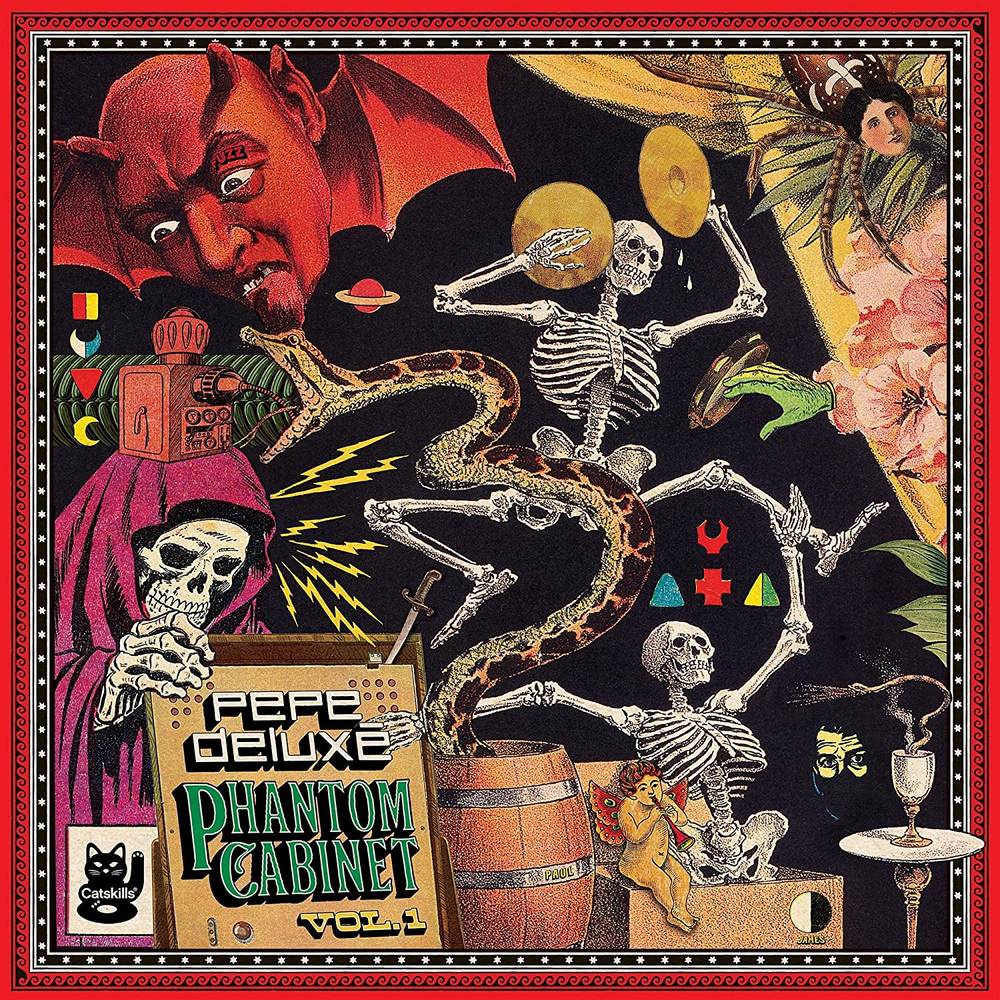 Phantom Cabinet Vol. 1 is inspired by the golden age of records, and it features the most insane collection of instruments on any album - or anywhere - ever! From the largest to the loudest musical instrument in the world, from Alexander Bell's human ear recorder to a Tibetan human skull drum, from the oldest synthesizer in the world to a synthesizer designed for group sex, from da Vinci's drum machine to God's Trumpet, captured with an occult Soviet machine 'and everyone's favourite the world's largest cowbell. This peculiar assemblage contains sounds from dozens of incredible and extraordinary instruments, recorded at various museums, universities, and private collections around the world.