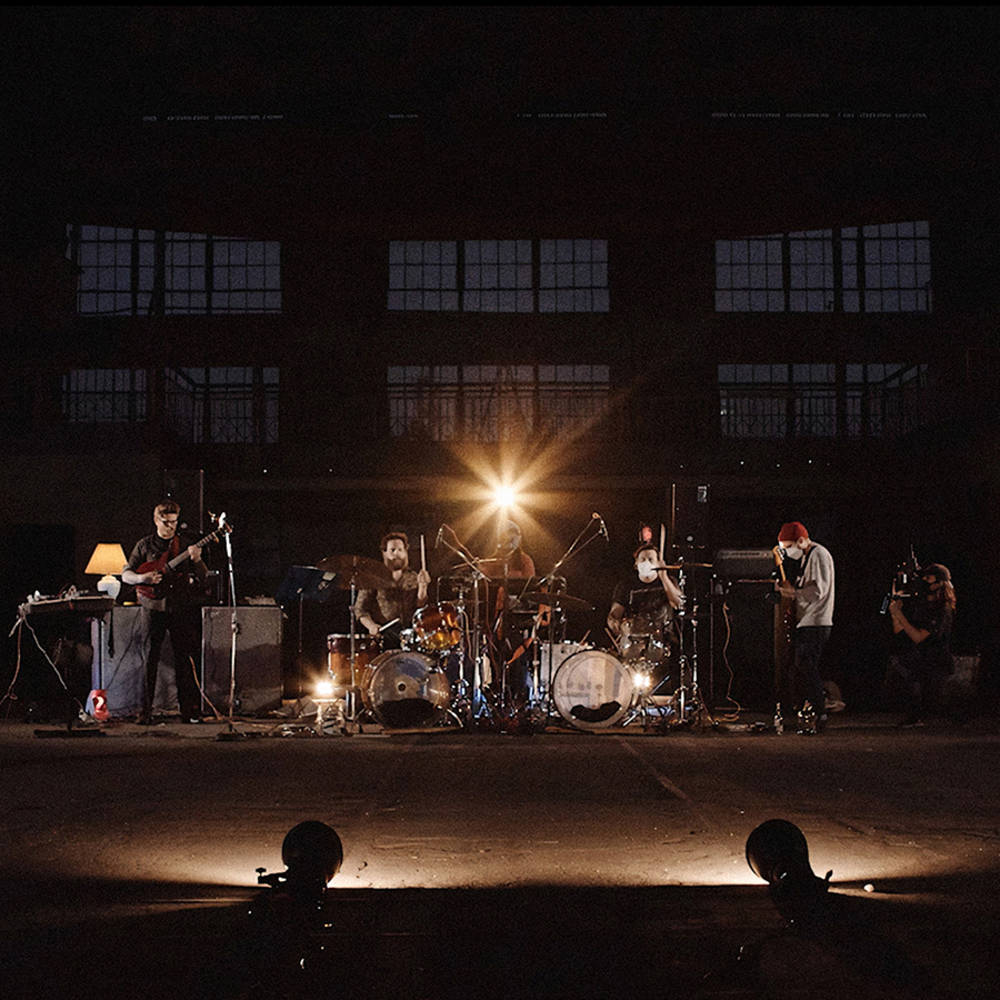 OSEES return for another blistering LEVITATION Session, this time from the depths of a cavernous Los Angeles factory. The performance features a fresh batch of tracks spanning over a decade of the band's expansive discography with a handful of never-before-played-live tunes & some new surprises and is presented in its entirety here, pressed on a glorious Double 12" vinyl LP!

“OSEES pine for our fans and friends out there in the world, so we have come together for another stream with the mighty Levitation. I personally got stoned and stuck my face into the muck of our past catalog to bob for some dusty tumescent gems. There will be some oldies, and some moldies and some surprises along the way. I’m quite happy with how this one turned out. Shot in an insane old factory warehouse in Los Angeles (it looks like a fight scene set from Point Blank or the John Wick trilogy :) If you had told me a year ago we'd be doing these streams now i would have thought you were crazy, but, egg on my face, and here we are. I’m so glad to have this little thing to share a moment with y’all until we can meet face to face on the field of battle again. Mastered by the Guru JJ Golden, it will hopefully turn some frowns inside out and upside down....grossssss” - John Dwyer