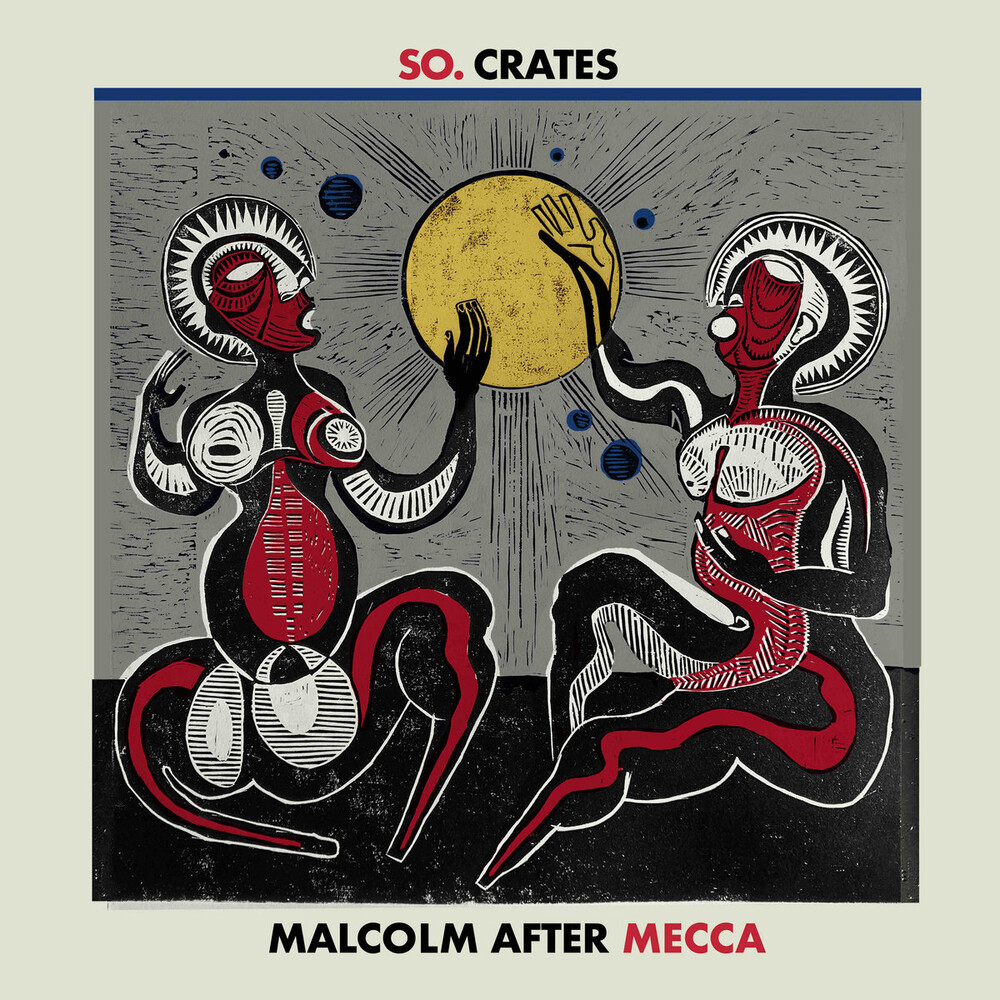 Melbourne's much loved underground hip-hop dup return with an enormous double LP offering, stacked with features from the finest Australian talent including Tiana Khasi, Krown, Izy, Nelson Dialect & more. Australian hip-hop/neo soul duo SO. Crates are a boom-bap prayer sent live and direct from the heart of two of the culture's most committed students. The group features Melbourne based beatmaker and DJ Skomes alongside California-via-Adelaide MC & poet Cazeaux O. S. L. O, not to mention the MUSE, a forever changing third party who completes the creative trinity of the Crates. With a legacy built on releasing a steady flow of cold-crush records and delivering uplifting live performances to the party people, SO. Crates prove that hip-hop's golden era is not a lost date in time, but a foundational state of mind. Functioning as a considered preview of what to expect from the album to follow, the hypnotic first release 'Stars' is an auditory exploration of what happens when two opposing charges collide; the joyful and the melancholy. Here, layers of instrumentation, samples and vocals sit atop a foundation of grounding beats - the track's roots from which piano samples, live trumpet and vocal embellishments spring. "When Skomes gets in his stride, it's always a bit of a happy/sad feeling. It can go either way, like a mood ring," says Cazeaux O. S. L. O. "I guess you could say we make mood ring beats, and 'Stars' is no exception. "