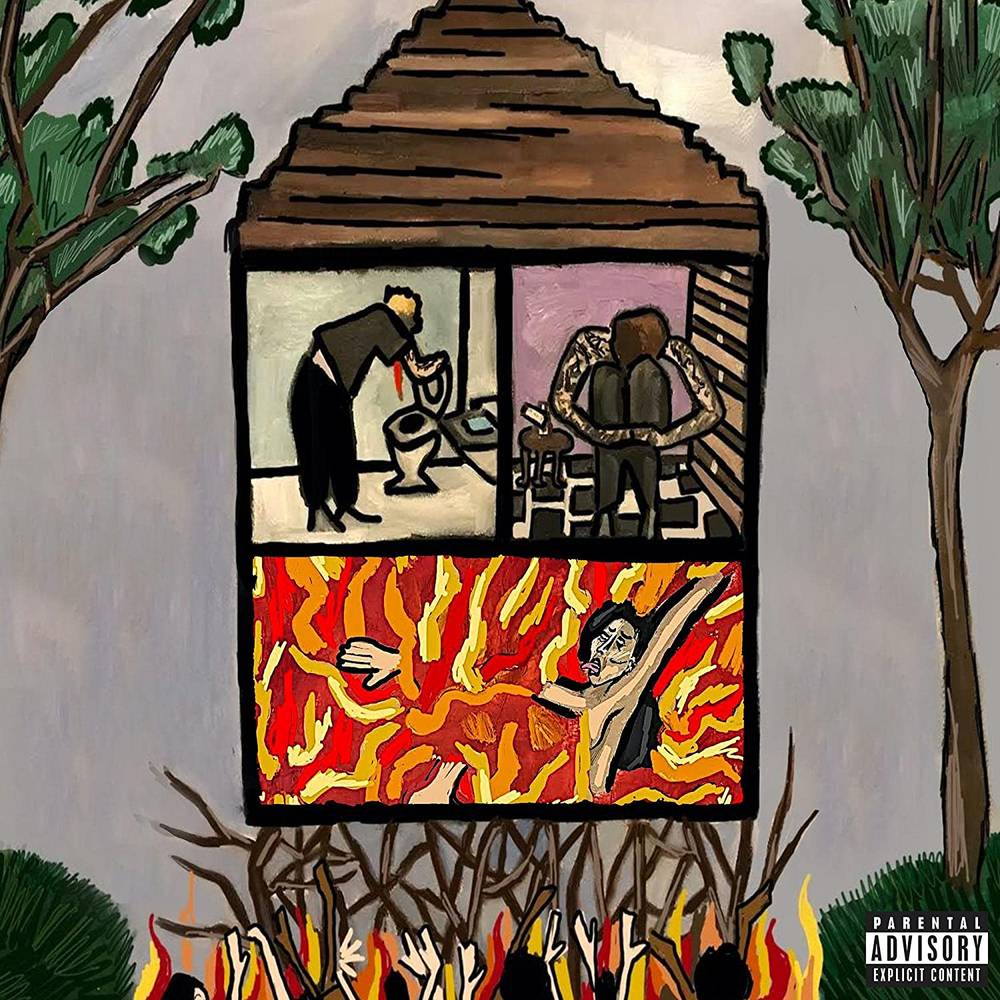 Long Term Effects Of Suffering - $uicideboy$ - The cousins?Ruby da Cherry and $lick $loth?grew up together, white kids in black neighborhoods on the east and west banks of the New Orleans. Once they joined forces, the result was a dark blend of horrorcore glitch-trap with booming bass, ominous atmospherics, and occultish, drugged-out rhymes. Ten volumes were issued that year, closing with XX: The Infinity Saga. In 2018, they dropped Carrollton and Meet Mr. NICEGUY, a pair of singles that landed on their fall release, I Want to Die in New Orleans. Issued in September 2019, the album landed at number nine on the Billboard 200. Prior to headlining the inaugural Grey Day Tour, the duo released a 6-track EP in May of 2019 with the legendary Travis Barker titled Live Fast, Die Whenever. $uicideboy$ released their newest 12-track project in 2020 titled Stop Staring at the Shadows, garnering over 150 million streams in it's first week. Their newest album is set to be released this July and will feature the duos first music videos in two years which will coincide with the return of Grey Day Tour, which they will be headlining both in North America and Europe. - G59 Records