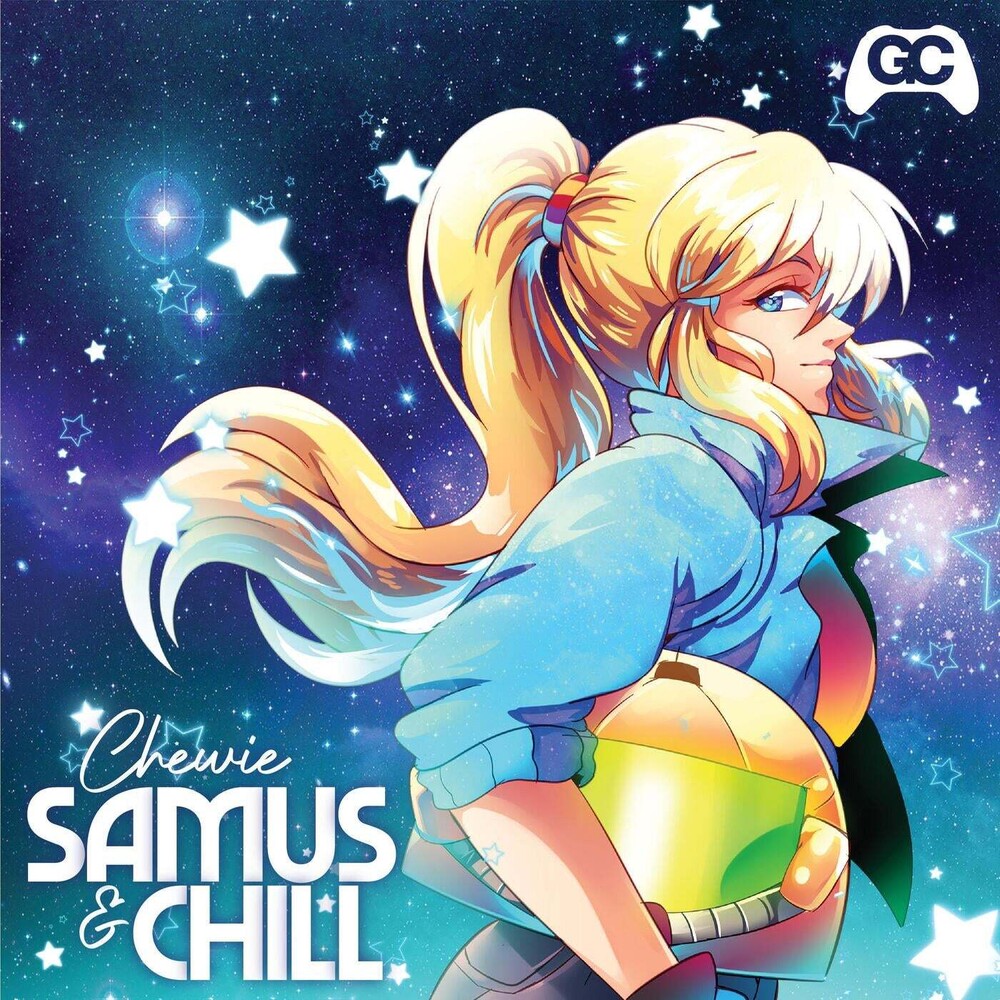 Samus & Chill is the music of Metroid if it had a lofi hip hop soundtrack. Samus & Chill by Tune in with Chewie is the newest album in GameChops' "& Chill" lineup.)Samus & Chill is a tribute to the music of Metroid, remixed into warm lofi hip hop beats. Featuring soft piano chords, smooth vintage synth lines, and cozy grooves, Samus & Chill is a carefully crafted homage to the classic Nintendo series.Samus & Chill marks Tune in with Chewie's first major collaboration with GameChops. Exploring a wide array of tracks from the Metroid series, the producer/composer remixes tunes ranging all the way from the series' debut on the Nintendo Entertainment System, to Super Metroid, Metroid Fusion, and the Metroid Prime trilogy.Tune in with Chewie is based in Los Angeles, California, where he was born and raised. Producing and composing music for well over a decade, he's also the lead sound designer at Output, a music production software company. Chewie produced Samus & Chill with Logic Pro X, using custom synths, orchestral sound libraries, and creating vast textures with a eurorack and guitar - his instrument of choice, though his piano chops also shine through across the whole album.