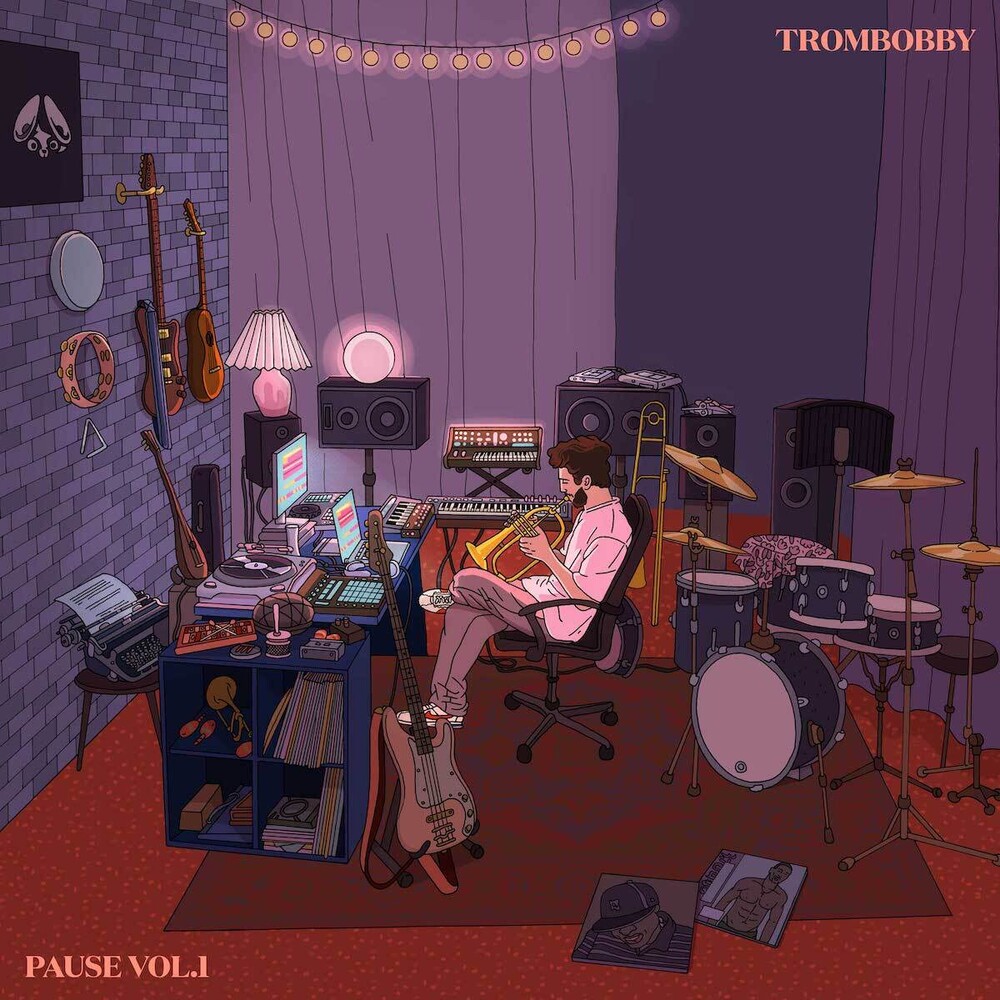 With more than 1.6M+ streams on all major DSPs - featured on various Apple Music, Spotify & TIDAL editorials, and part of the acclaimed Bulgarian Beat Wave compillation (support from BBC 1, CLASH Magazine, KCRW & more), the world saw TromBobby solidifying his place in the production scene and another example for the rise of the producers as lead artists. On his new EP, PAUSE VOL.1, Trombobby expands his attitude to beat music with neo-soul, jazz and r&b elements, going beyond sampling and with focus on live instrumentation and vocals as a production element. All that designed to create complex multi-layered music with vast emotional horizons. The take-everything-from-life-and-don't-stop-for-a-second energy is now transformed. Still there, but somehow matured due to the realization that you really need to focus on certain things in order to achieve your goals. On the new record TromBobby manifests the 4 years of exploration and love for collaboration with friends and same-energy people. That leads him to crossing paths with Jermaine Holmes who is an active member of the group The Vanguard since 2012 with artist D'Angelo. Their 2 collaborative tracks "LONGING" and "TONY'S LAMENT" don't only cross borders, but genres and sensations.