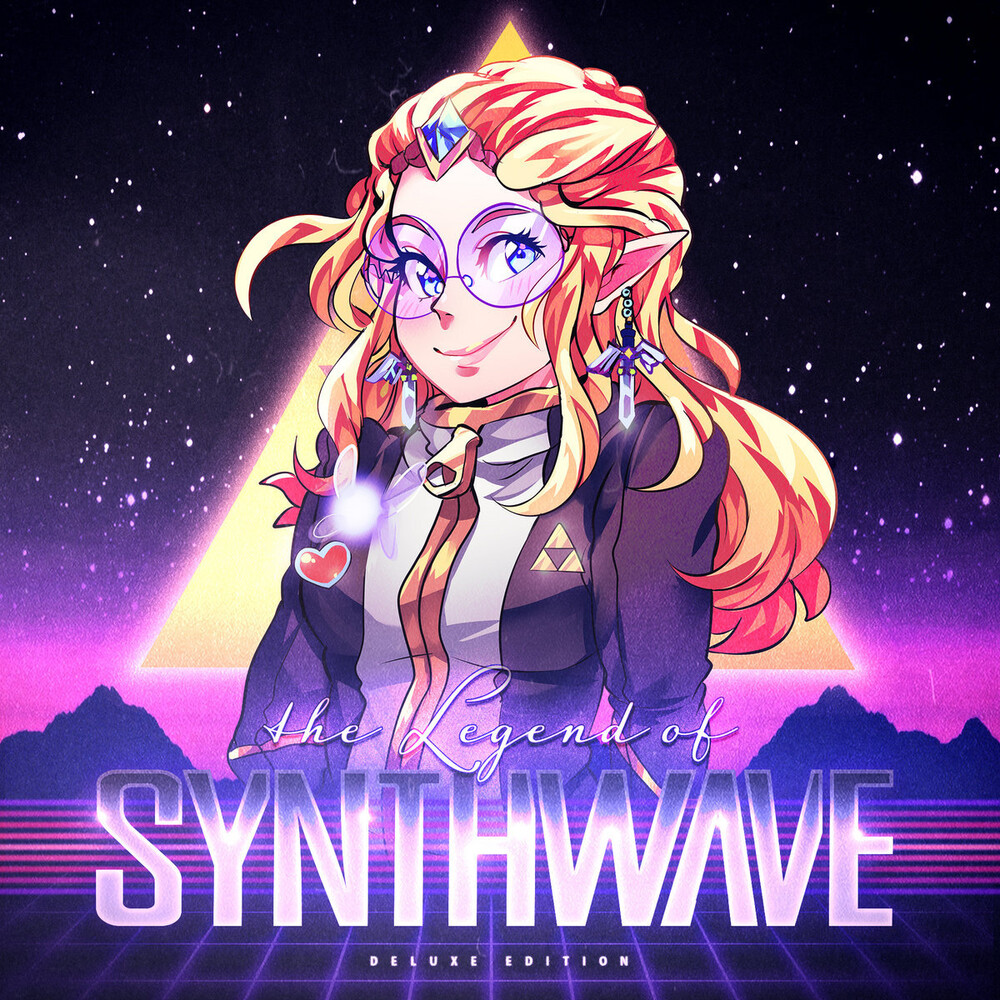 Double red colored vinyl LP pressing. Explore deeper into the world of Hyrule in this expansion on Helynt's modern classic, The Legend of Synthwave Deluxe - featuring eight never-before-heard Legend of Zelda remixes and an entirely remastered tracklist! The Legend of Synthwave Deluxe is the Zelda music you know and love, reimagined as an 80s synthwave soundtrack. Now with eight new and exclusive remixes of favorites from Ocarina of Time, Wind Waker, and Breath of the Wild, producer Helynt makes this his biggest album yet with 18 show-stopping synth tracks. Helynt is the music producer and guitarist behind Mario & Chill and the Super Lofi World series. The Legend of Synthwave Deluxe is an expansion and remastering of the original 2020 release, featuring new tracks and an entirely remastered collection. The album features iconic Zelda tunes such as Outset Island, Song of Storms, and Kakariko Village.