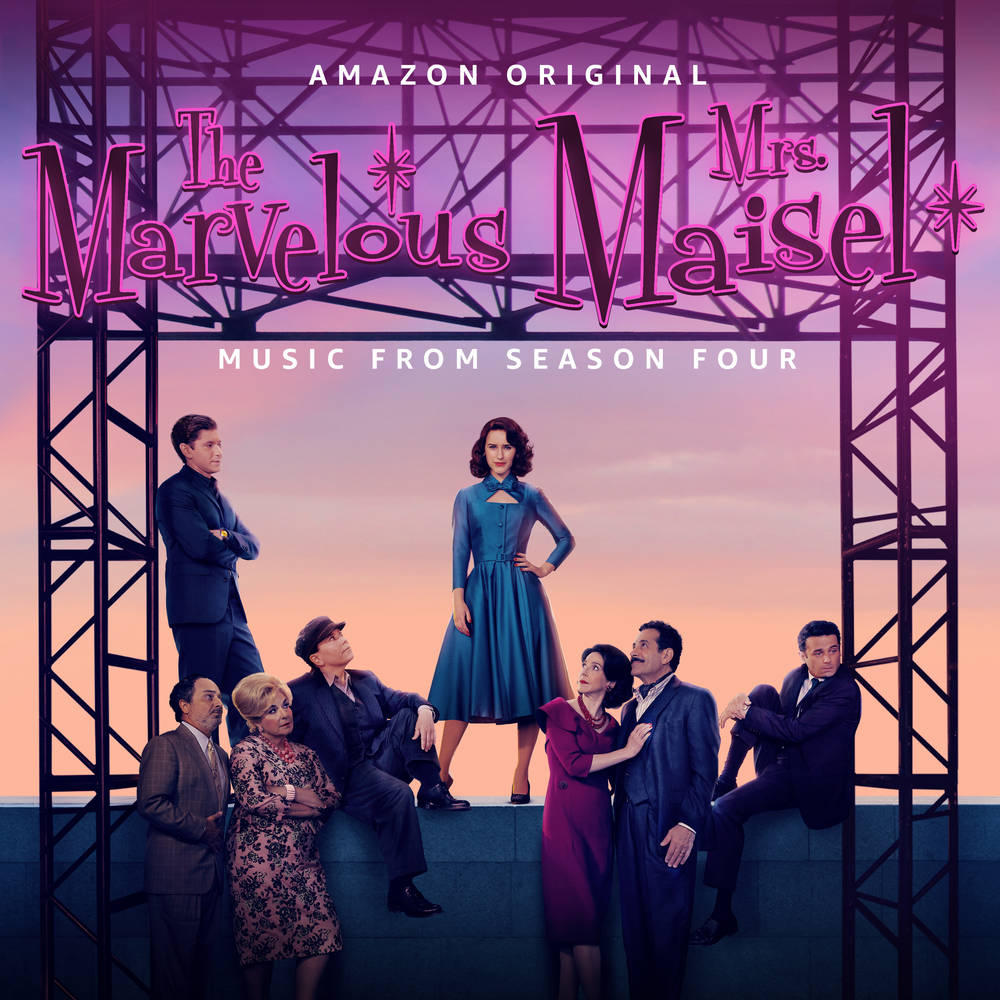 The acclaimed, award-winning Prime Video series, “The Marvelous Mrs. Maisel,” returns with a brand-new soundtrack. Taking place in 1960, season 4 finds the series’ lead, Midge Maisel, honing her stand-up comedy act in a new gig with total creative freedom, but Midge’s commitment to her craft-and the places it takes her-create a rift between her and the family friends around her. The Marvelous Mrs. Maisel: Season Four (Music from the Amazon Original Series) features timeless classics and four original cast recordings, available on vinyl. The Marvelous Mrs. Maisel season four will premiere on Prime Video on February 18, with two new episodes dropping every Friday for four weeks.