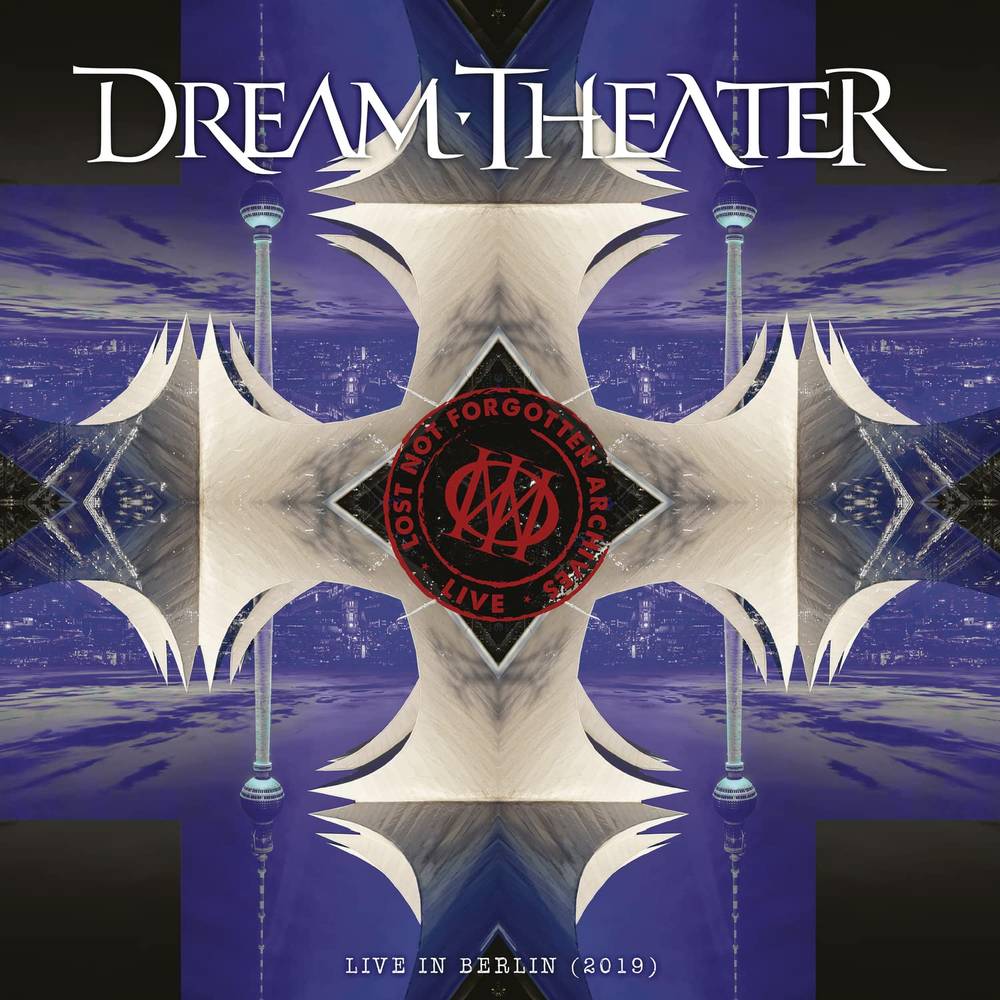 2LP's on silver colored vinyl plus 2CD's. The two-time GRAMMY-nominated, million-selling legends of progressive music release the twelfth release in the 'Lost Not Forgotten Archives,' a series of archives to be released from their Ytsejams Records catalog, as well as previously unreleased material from the band run! A new addition to the series, 'Live In Berlin, 2019' documents the first European tour Dream Theater played in support of the 'Distance Over Time' album released that same year! Featuring tracks from that newly released album like 'Barstool Warrior' and 'Pale Blue Dot', as well as classic material like 'The Dance of Eternity', 'Peruvian Skies' and 'Lie'!