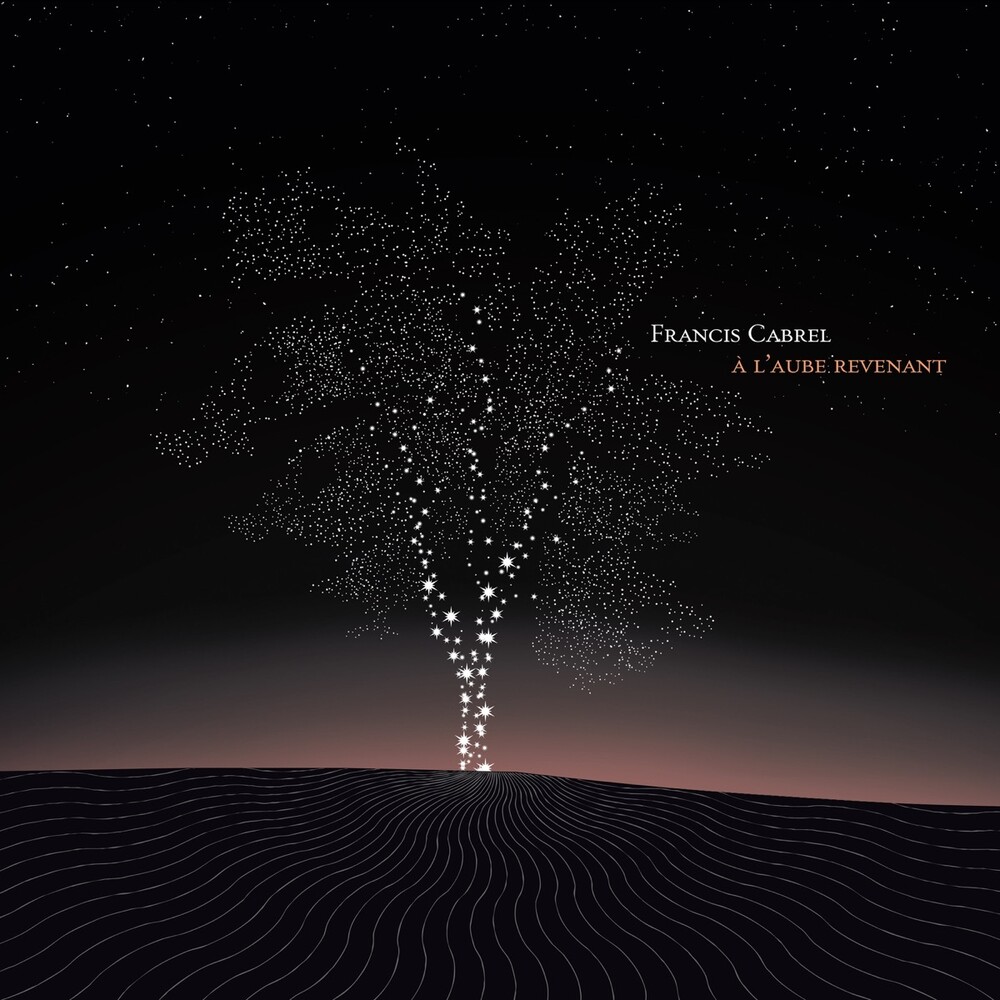 Francis Cabrel is one of the most notable artists in the French pop music scene since his first album 'Les murs de poussire' in 1977. Famous for his love songs as 'Je l'aime mourir' and his ballads, Francis Cabrel holds a special place in each French person. 'A l'aube revenant' holds 13 tracks with a French reinterpretation of James Taylor and songs driven by the idea of one of his passions: minstrel poetry, important in his region. The album presents many love songs and ballads, many of them inspired by the arrival of his first grandson.