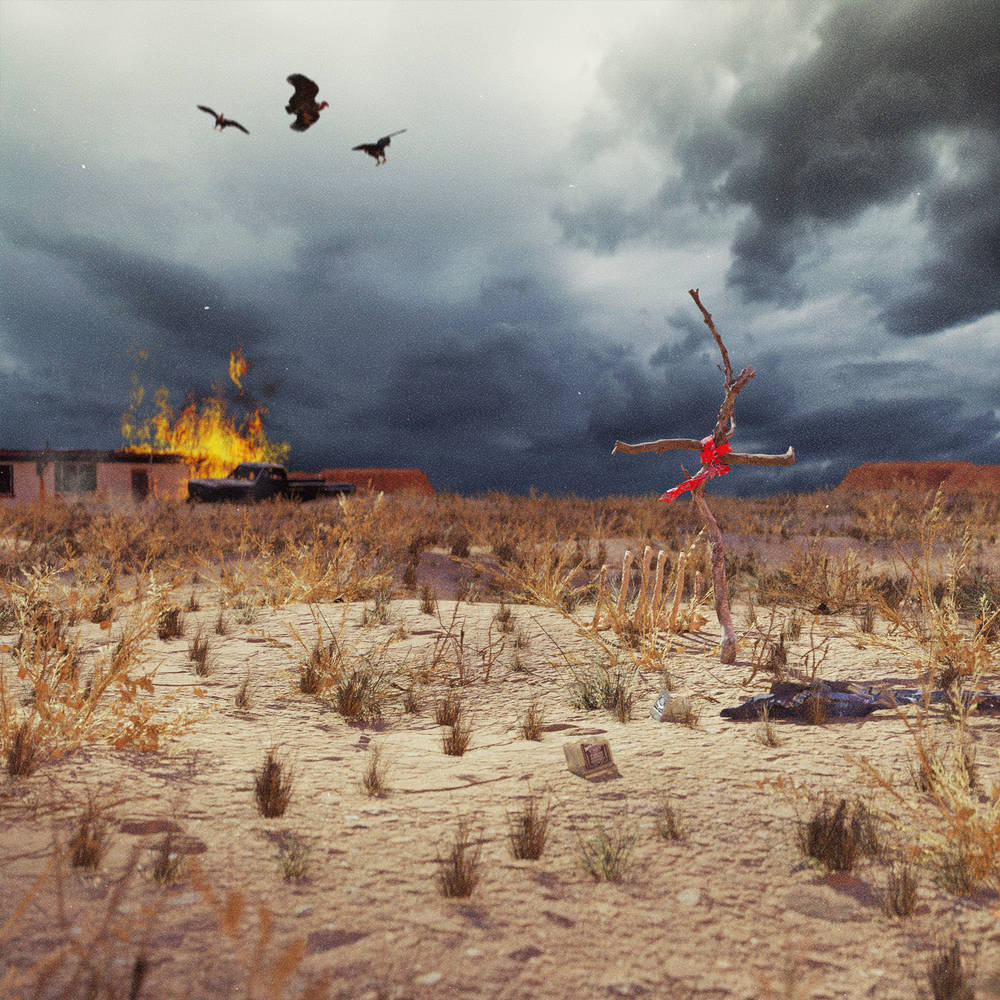 Hell Paso is the fourth full length album from genre-bending artist Koe Wetzel. The album will be released digitally on September 16th 2022 and features previously released breakout tracks “April Showers” and “Creeps.” The physical album will be available on vinyl in February 2022.