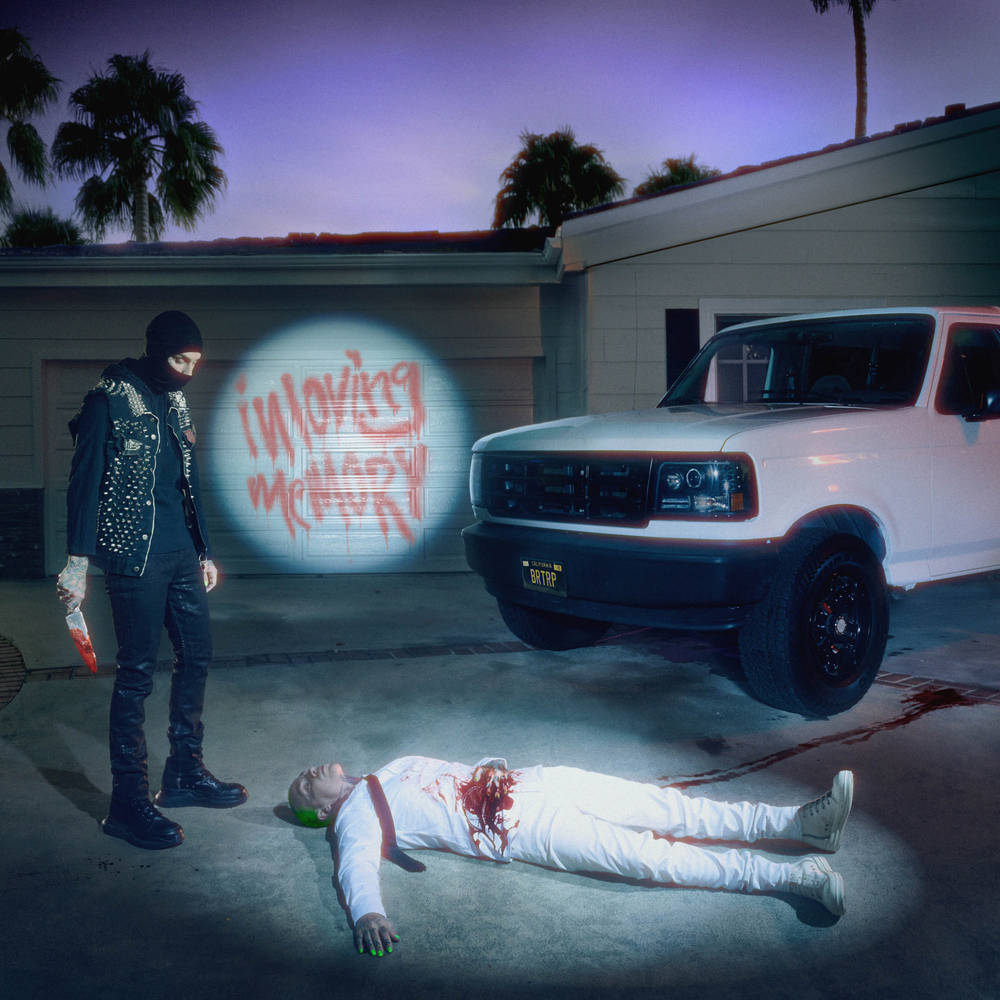 in loving memory is the highly anticipated new album from multi-platinum selling singer, songwriter and producer blackbear. This collection is blackbear’s sixth studio album, and illustrates a return to his most authentic self and taking back control of his sound with his most reflective, nostalgic, and personal album to date. While recording a track called “the idea” in 2021 with Travis Barker, blackbear was inspired to create an entire album that gave him that same feeling of nostalgia of leaning into his pop-punk and emo beginnings.

Since first crashing onto the scene in the mid-2010s, blackbear has defied all expectations, effortlessly mixing his hedonistic hellraising and maniac humor with deeply heartfelt emotion. Establishing himself as one of the most sought-after artists for collaborations in the industry, blackbear has recently been featured alongside Travis Barker on Avril Lavigne’s newest song, “Love It When You Hate Me,” He’s produced and written hit songs for leading artists in the music industry such as Billie Eilish, Ellie Goulding, Maroon 5, G-Eazy, Justin Bieber, Kane Brown and Charlie Puth.