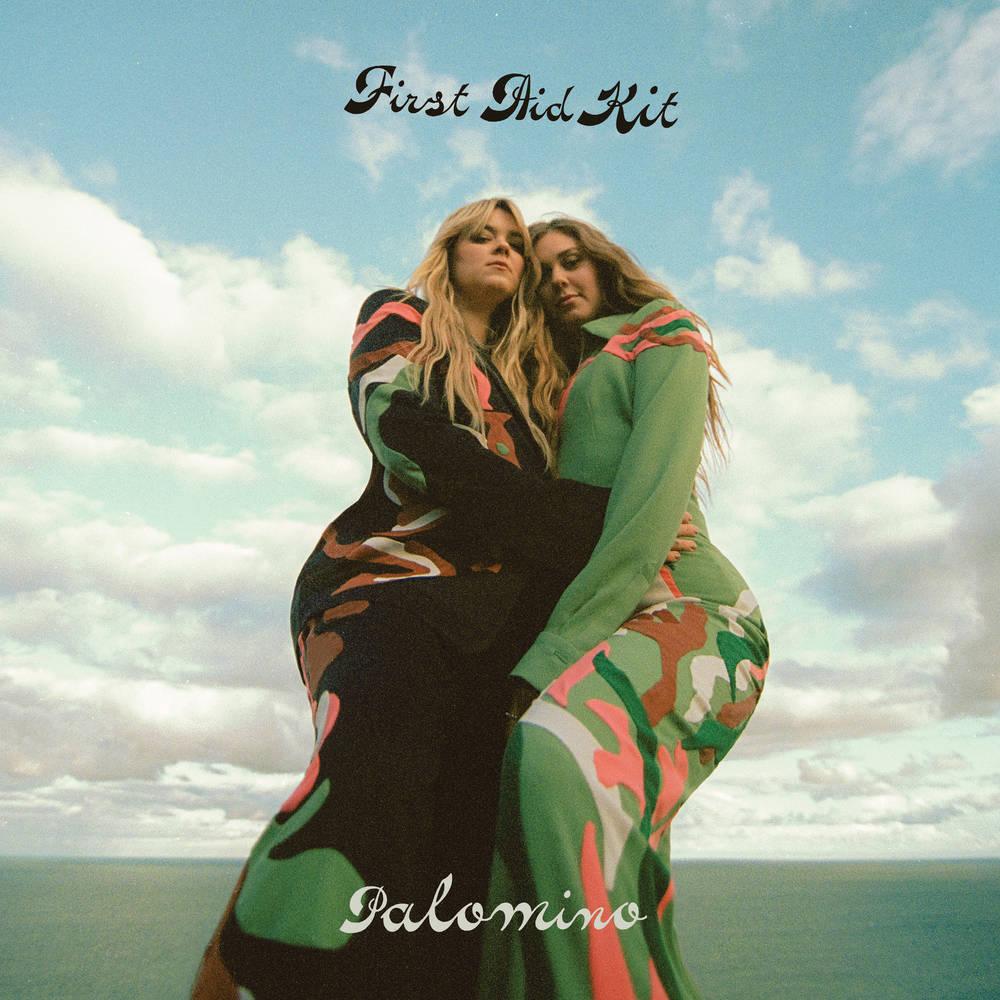 Palomino is the highly anticipated new album from First Aid Kit, the critically acclaimed Swedish folk duo consisting of singer-songwriters, and sisters Johanna and Klara Soderberg. The first track from the album, “Angel,” was released prior to the album being announced. The announcement of Palomino and the album’s street date, also included news of the new single, “Out Of My Head.”