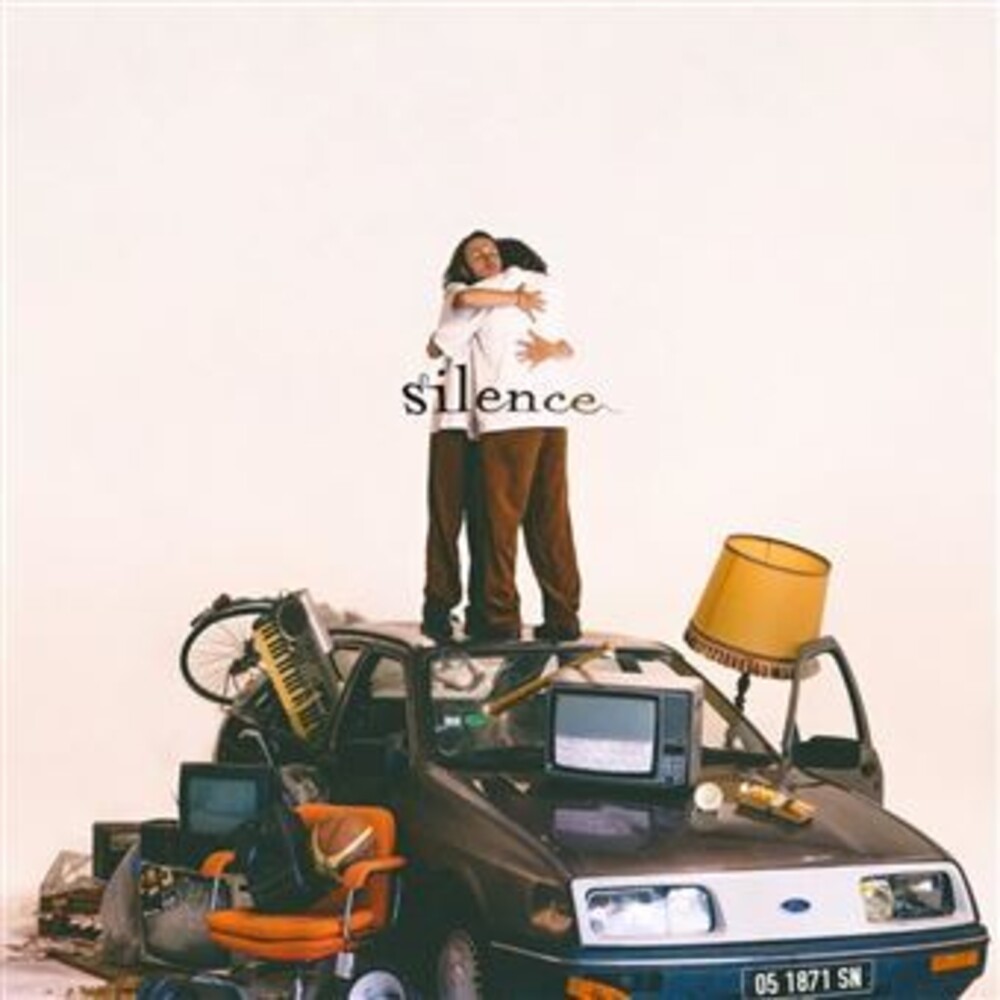 Armed with a rebellious pen, San-Nom draws on his influences of French song and diverts the codes of rap to deliver radical, introspective and deeply anti-system music, in which Renaud rubs shoulders with Vald in a cry against the world. His first album "Silence" is a cry from the heart. Of those who intimate to the avalanches of opinions to be silent, while stealing the microphone never to return it. Did you say "paradox"? That's the word. The one who follows him, who embraces him, who borders him and gives him arms. Makes him crazy and contagious. A project of virulent beauty, which drives the point home from her sofa, where cynicism sticks to the soles like the end of the world. At the edge of an epic organic production, beautiful and sick at the same time, the young artist invites us today into this mirror of life.