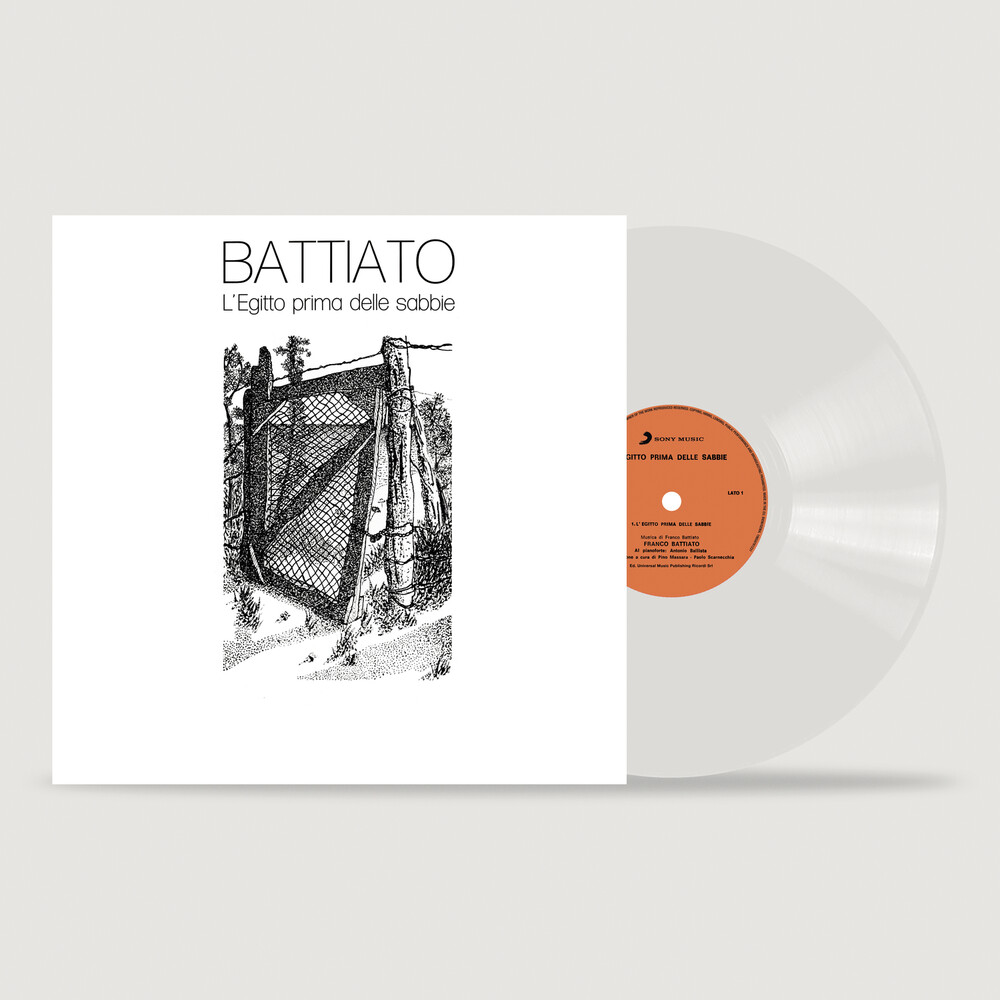 For the first time on colored vinyl (white at 180 grams) one of Franco Battiato's most experimental and craziest albums which contains two instrumental tracks. Side A features the track that gives the album it's title and consists of a repetition of a scale of notes, in which only the distance between executions varies. On side B instead there is "Sud Afternoonansi" built on a pair of chords, alternating with the same difference. Egypt Before the Sands won the Stockhausen prize, an international piano festival.