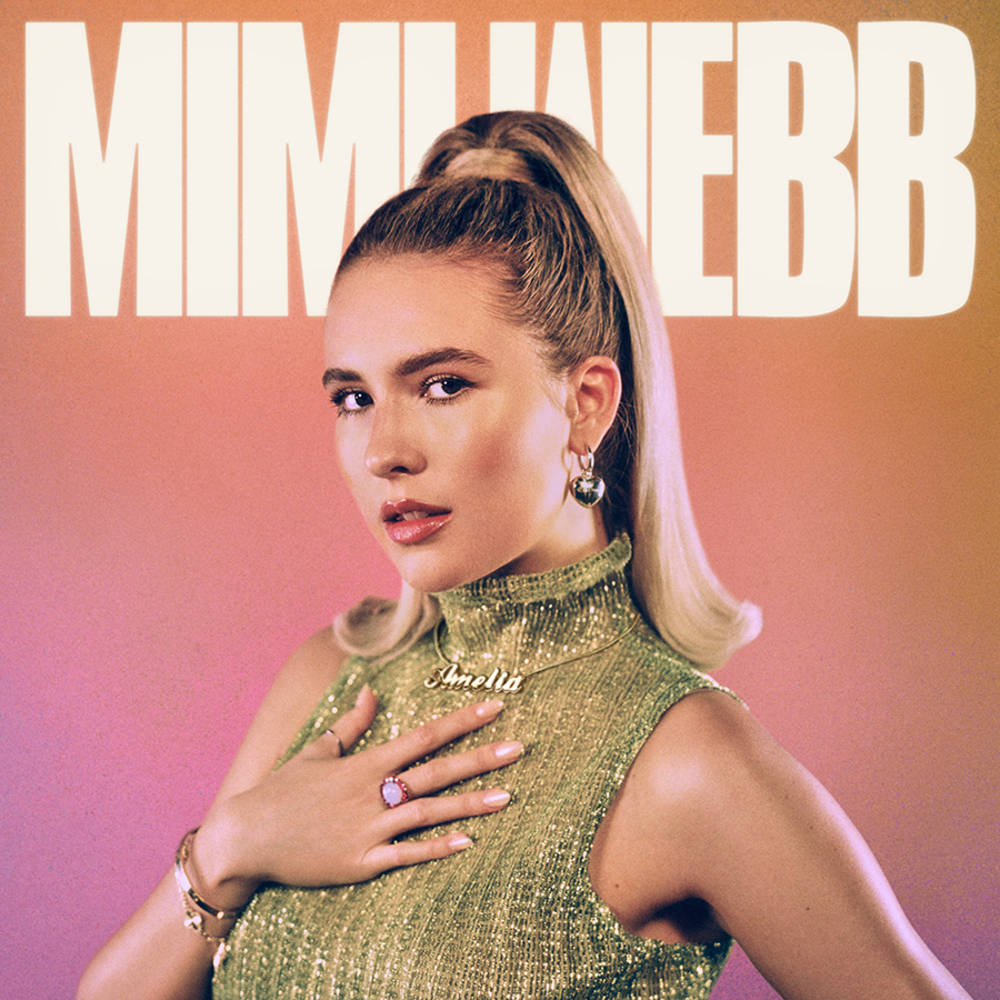 Inspired by the likes of Amy Winehouse and Sam Smith, Mimi Webb started writing songs of her own at 13-years-old in diaries before eventually learning guitar. In 2019, she uploaded a handful of early compositions and collaborations online, landed management, and inked a deal with Epic Records. Mimi’s impromptu acapella videos exploded with over 20 million views on TikTok, paving the way for a string of original fan favorites such as “Before I Go,” “Reasons,” and “Good Without.” She’s been featured in Wonderland, Teen VOGUE, Refinery 29, Euphoria, CLASH, FLAUNT and Consequence of Sound, to name a few. Describing her forthcoming debut album, Amelia, Mimi says “The album is named Amelia, my full first name, as there are two sides of me that I want people to get to know. There’s Amelia, the girl from the UK countryside who loves to be at home with her family, friends, and dogs; and Mimi, the pop artist who loves to be up on stage traveling the world. It was important for me to capture this duality with songs written for both of those girls, and I’m excited for you all to get to know them!”