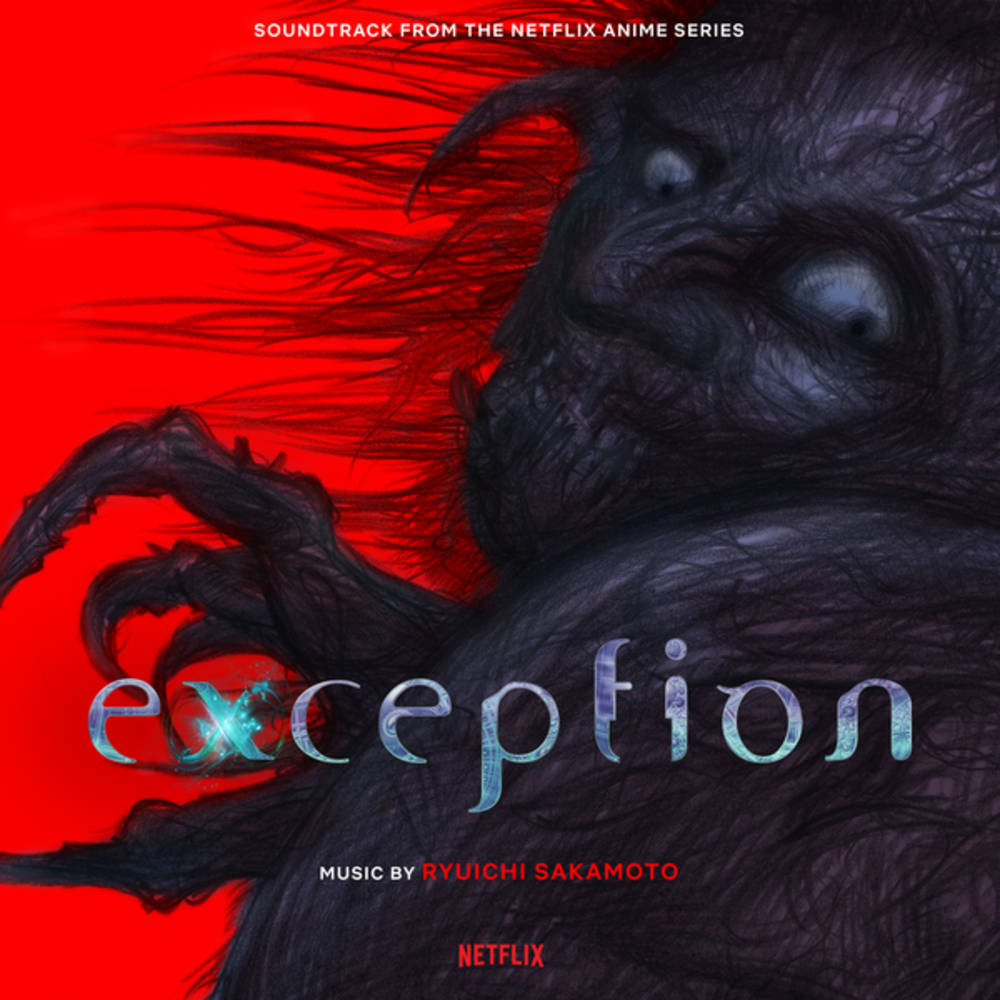 In the distant future, humanity has been forced to leave Earth and migrate to another galaxy. A spacecraft is sent to a planet to terraform it and the crew is created one by one by a biological 3D printer. However, a fatal error occurs during the creation of one of the members. The crew then begins to encounter a series of unpredictable events.