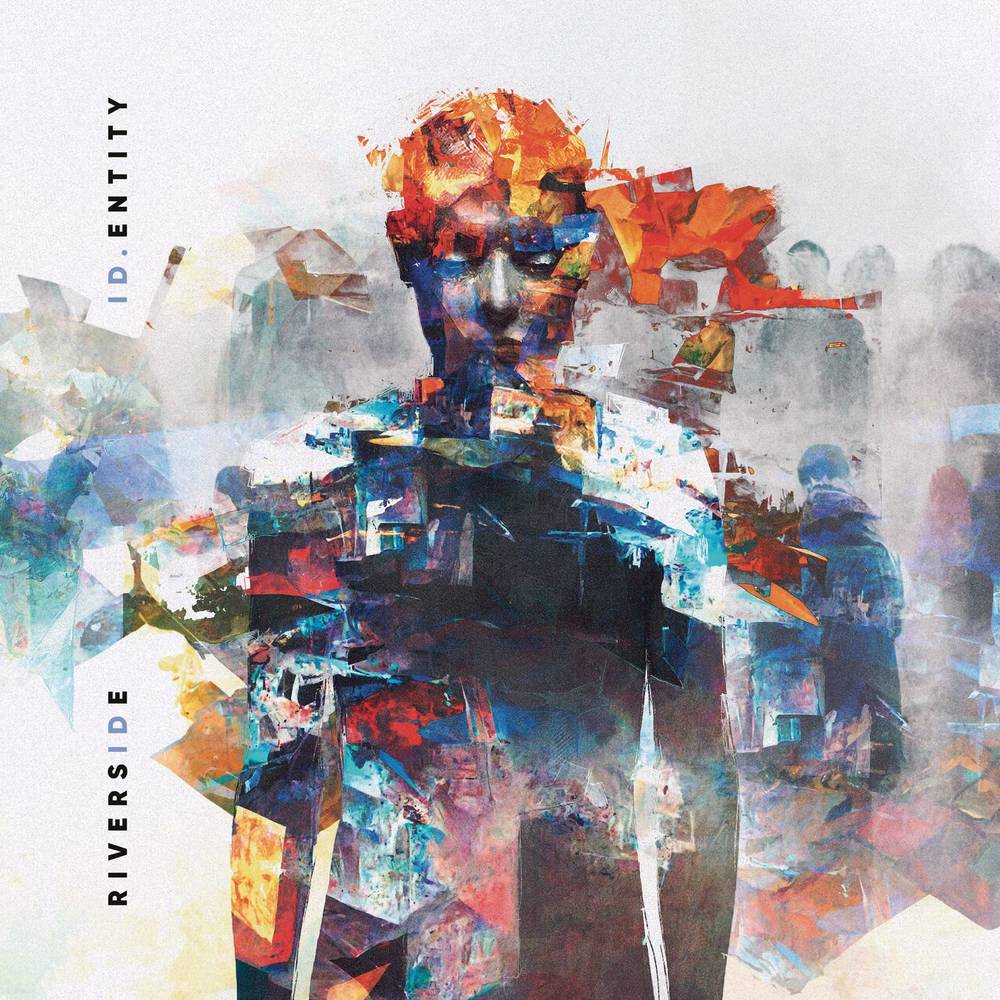 Double orange colored vinyl LP pressing housed in gatefold jacket. Finally, the 2023 studio album by Riverside, Poland's pioneering and leading Progressive Rock band! Succeeding 2018's widely acclaimed 'Wasteland' album, which entered the charts in Germany at # 13, The Netherlands at # 28, Switzerland at # 23, Austria at # 39, UK at # 83, Finland at # 30, France at # 97, Czech Republic at # 59 and Poland at # 1, their new album 'ID. Entity' extends and expands Riverside's characteristic sound, but all in a revamped and more dynamic formula. Recorded and mixed in two studios (The Boogie Town Studio in Otwock with Pawel Marciniak and in Serakos studio in Warsaw with Magda and Robert Srzedniccy), the album was mastered by Robert Szydlo and produced by Riverside's Mariusz Duda himself. 'ID. Entity' kicks off the third decade in Riverside's career in a remarkable way