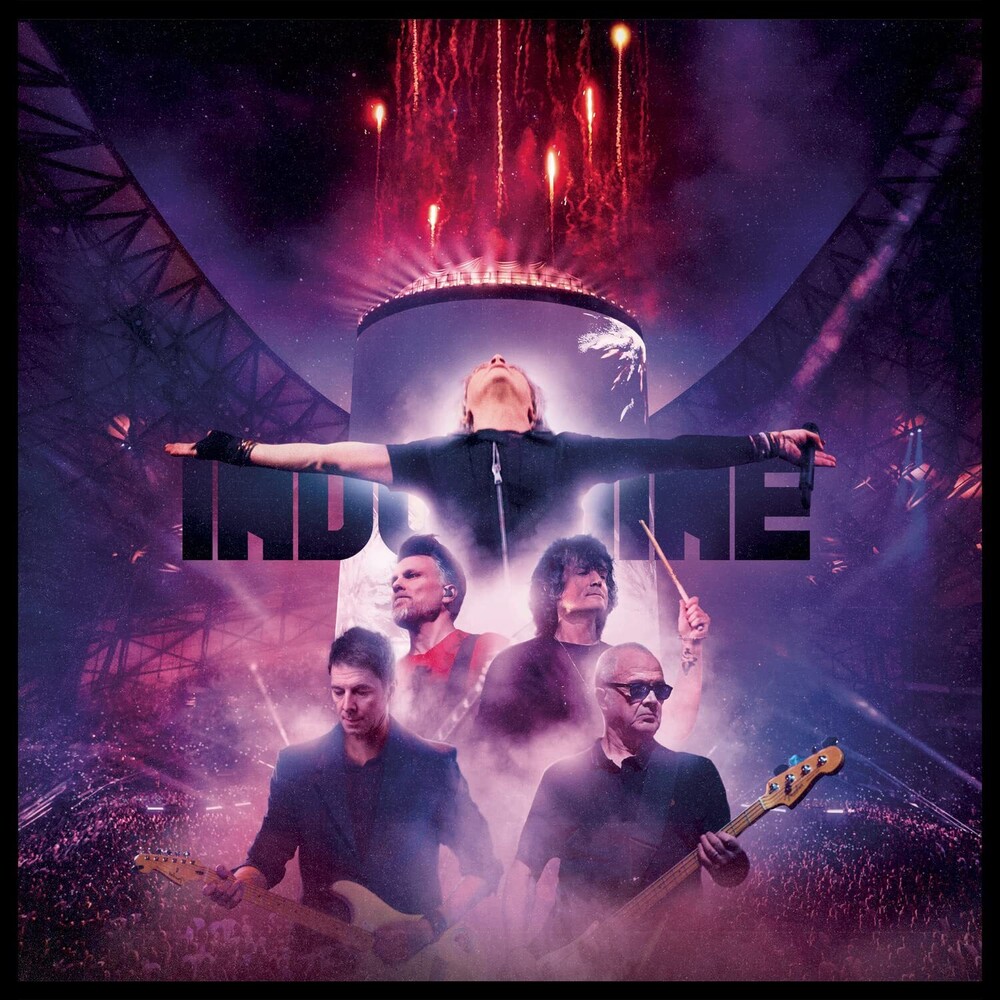 The historic stadium tour on Blu-ray! Includes the entire event concert + the making of "Inside the Central" (3h30 of videos) Incredible Stereo 2.0 sound and DTS HD Master Audio 5.1 mixed from an immersive high quality master and captured with more than 45 microphones arranged throughout the stadium reproducing the atmosphere of the concert as much as possible. Central Tour: 6 concerts / 6 attendance records for all disciplines: 417, 799 spectators The largest video screen ever used for a live concert specially designed for the Central Tour. The first concert in the world filmed live for IMAX: No. 1 at the box office in 477 theaters (the biggest musical event ever shown in cinemas in France). Also broadcast in London, Melbourne, Lima, Montreal, Berlin, Amsterdam, Belgium and Switzerland. Concert recorded at Groupama Stadium in Lyon on June 25, 2022.