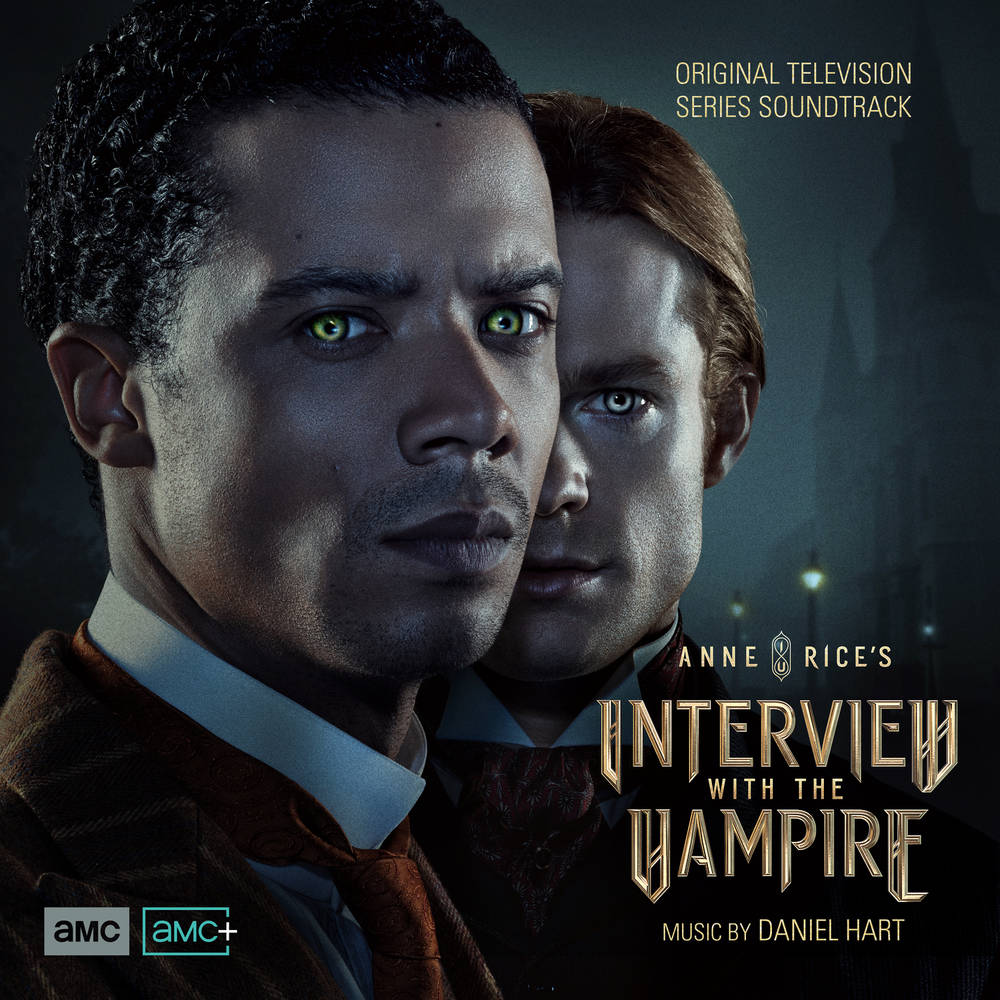 About the Series: Based on Anne Rice's iconic novel, follow Louis de Pointe's epic story of love, blood and the perils of immortality, as told to the journalist Daniel Molloy.

In the year 2022, the vampire Louis de Pointe du Lac lives in Dubai and seeks to tell the story of his life or afterlife to renowned journalist Daniel Molloy. Beginning in early 20th-century New Orleans, Louis' story follows his relationship with the vampire Lestat du Lioncourt and their formed family, including teen fledgling Claudia. Together, the vampire family endures immortality in New Orleans and beyond. As the interview continues in Dubai, Molloy discovers the truths beneath Louis' story.