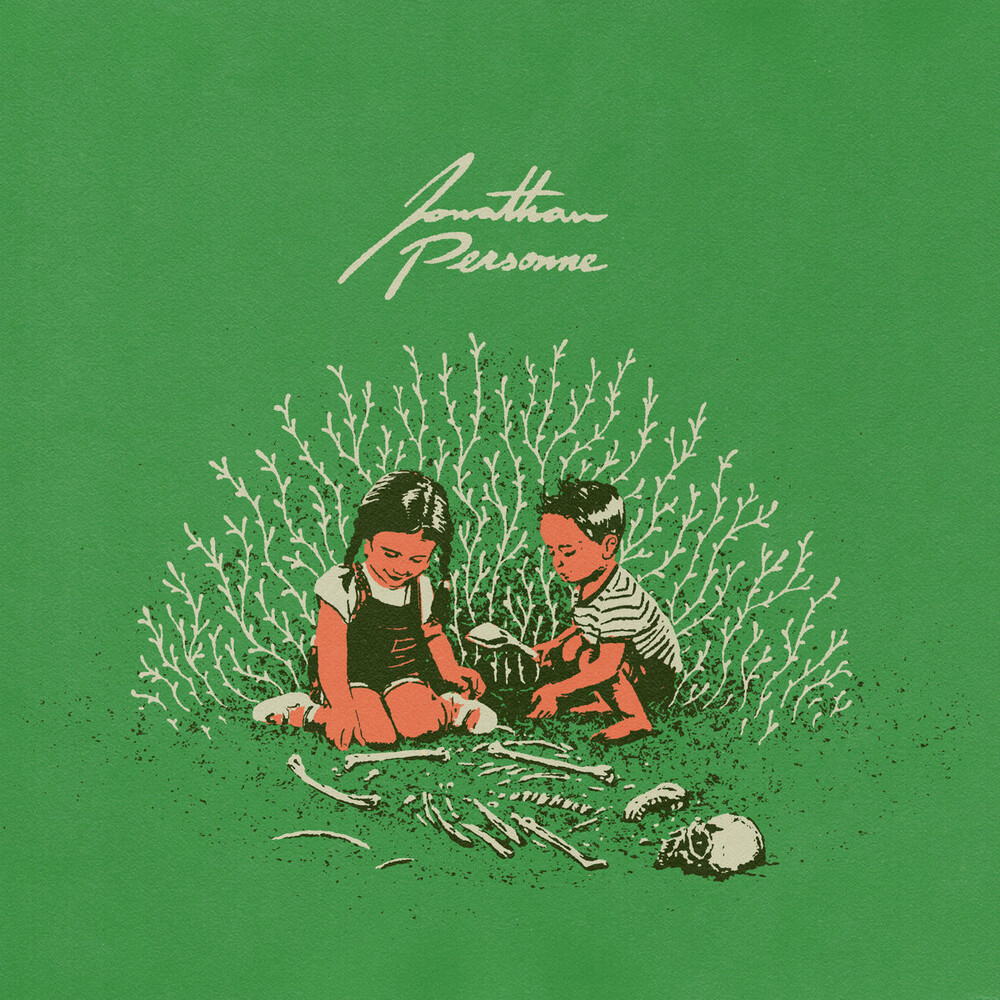 Jonathan Personne presents his third album, a series of gloomy tales with lively and exploded musical dynamics. At the same time candid and sinister, light and brutal, this new homonymous album relies on a striking duality, announced from the outset by the cover - an illustration signed Personne on which two children discover the remains of a corpse. The stage is set for the noise of a mysterious world where ghostly spirits, strange presences and characters with broken destiny intersect. Composed alone with his acoustic guitar at the chalet, Jonathan Personne took an unexpected turn when the Montreal singer-songwriter reconnected in the studio with his friends Samuel Gougoux (drums), Julian Perreault (guitar), Mathieu Cloutier (bass) and Emmanuel Éthier (production, violin, synthesizer, mellotron, backing vocals). Between 60s pop references to synthetic arrangements, folk country inspirations to western-spaghetti imagery, samplings of obscure series or films and caustic rock grooves with superabundant guitar layers, the album scheduled for August 26, 2022 is a more refined work. And less lo-fi than the rest of Nobody's repertoire, but just as inventive and unpredictable.