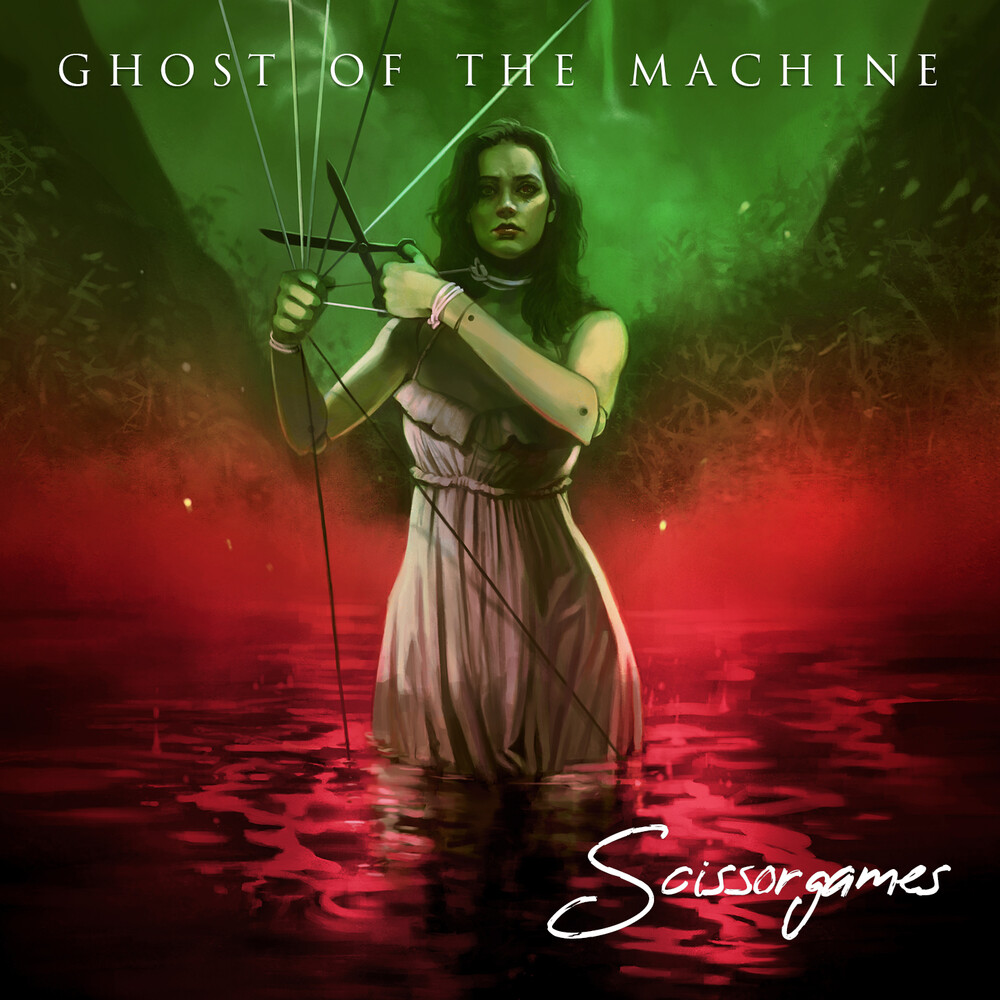 Ghost Of The Machine formed in January 2021 when five former members of This Winter Machine - Graham Garbett (guitars), Mark Hagan (keyboards and piano), Stuart McAuley (bass, Moog pedals and Mellotron), Andy Milner (drums) and Scott Owens (guitars) - joined forces with Charlie Bramald (flautist for Nova Cascade, and former lead vocalist for all-eras prog tribute Harmony of Spheres). Taking the best elements from their previous endeavours and key influences such as Rush, Marillion and Genesis, while pushing forward in a heavier, adventurous and exciting direction, Ghost Of The Machine spent it's first year writing and recording Scissorgames. With the debut album complete, Ghost of the Machine geared up for the release and accompanying performances, bringing it's powerful six-piece sound and thrilling, theatrical live show to a stage near you in 2022. There's no doubting the pedigree of Ghost Of The Machine; it's respective members achieved critical acclaim with their contributions to The Man Who Never Was (2017) and A Tower Of Clocks (2019) under the This Winter Machine banner, and Nova Cascade's releases such as A Dictionary Of Obscure Sorrows (2019) and Back From The Brink (2021) were warmly received by the progressive music community. The band is confident that Scissorgames will find favour with fans both old and new.