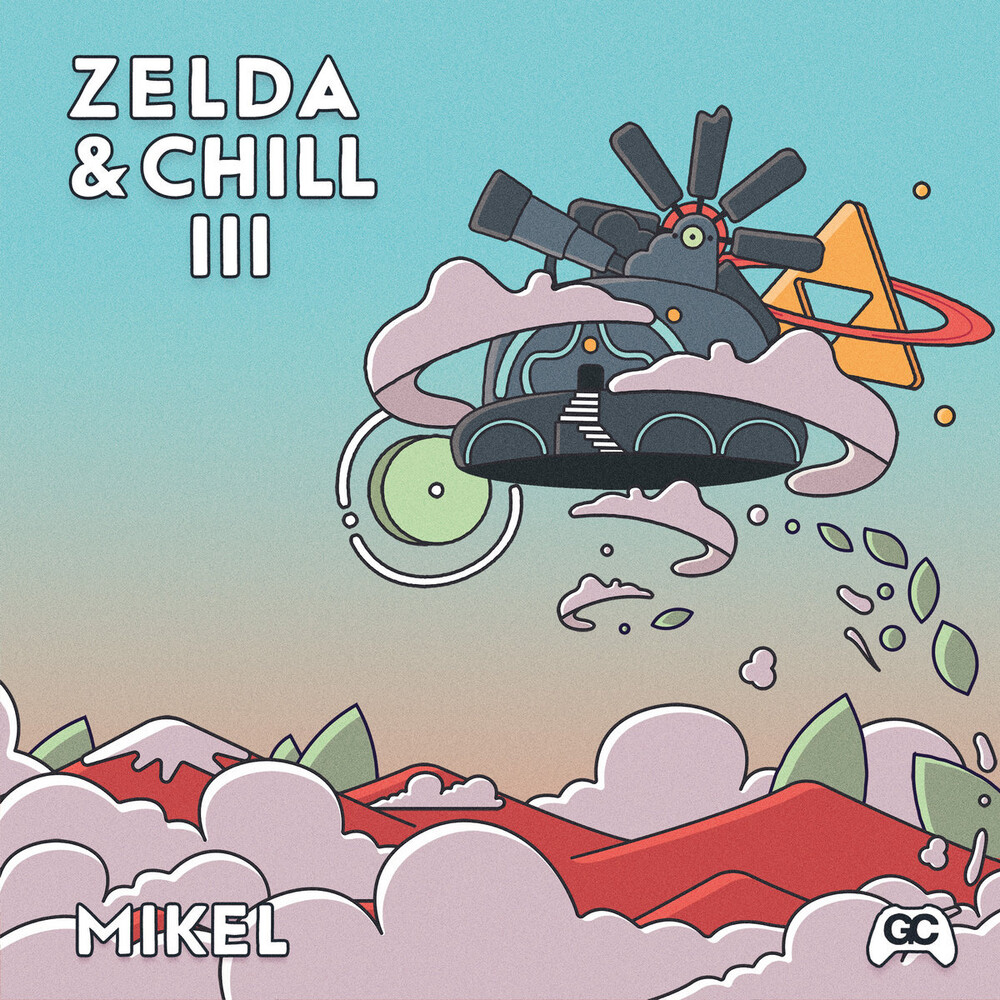 The legend continues in Zelda & Chill III. Mikel returns with a third installment in the beloved lofi series, and fourteen brand-new beats from the Legend of Zelda universe. With the release of Zelda & Chill in 2018, Mikel & GameChops broke new ground. The album was met with overwhelmingly positive reactions and paved the path for many more videogame music and lofi concept albums to come. Mikel released a follow-up, Zelda & Chill II, in 2020 - and it was once again met with rave reviews. Now, he returns in Zelda & Chill III: a fourteen-track album filled with classics and deep cuts from the Legend of Zelda series. Mikel is a music producer and engineer based in Germany. His sound is characterized by organic grooves and instrumentation, and a minimalist lofi vibe. While the Zelda & Chill series stands as his most popular work, he is also the creator of Poke & Chill, and frequently collaborates with his brother, Jokabi (known for the Chilltendo series). Zelda & Chill III includes tunes from the GameBoy hand-held Link's Awakening, the Nintendo 64-era Ocarina of Time and Majora's Mask, Twilight Princess for GameCube and Wii, and the 2010s' A Link Between Worlds for 3DS and Breath of the Wild for Nintendo Switch. Composers heard on the album include Koji Kondo, Manaka Kataoka, Yasuaki Iwata, and Toru Minegishi. Zelda & Chill III is pressed on heavyweight 180g collector's grade frosted-glass vinyl, with mastering by Nick Townsend.