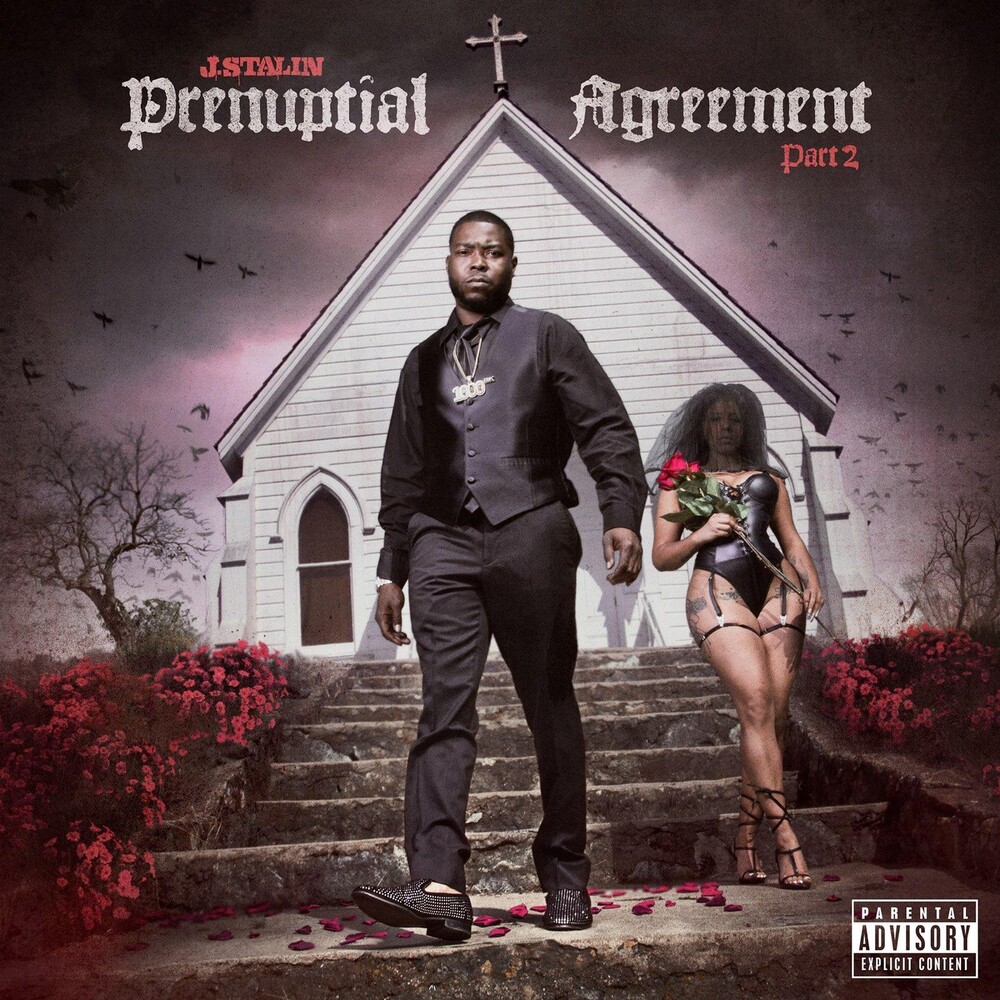 J. Stalin began making serious noise in 2006 with a series of mixtapes, a debut album, and a number of singles that captured the sound of Oakland's "go" movement. E40 and Too $hort at one point called him the next big thing coming out of the Bay Area. Jovan Smith chose the stage name, J. Stalin, who like Joseph Stalin was short but "was always smashin' on everybody." While still a teenager, he began to build a collection of demos that came to the attention of Richie Rich who invited him to guest on Rich's "Nixon Pryor Roundtree" release which also led to collaborations with the Jacka, Keak da Sneak, and Yukmouth. His solo album, "On Behalf of the Streets" debuted in 2006. "PrenuptIal Agreement" was released in 2010 and charted on Billboards' Top Rap Albums and Top Hip-Hop/R&B Albums charts. 2015 through 2019 saw the artist issue another three albums. "Prenuptial Agreement 2" follows in the footsteps of well-received, "PrenuptIal Agreement". CD housed in a 4-panel digipak.