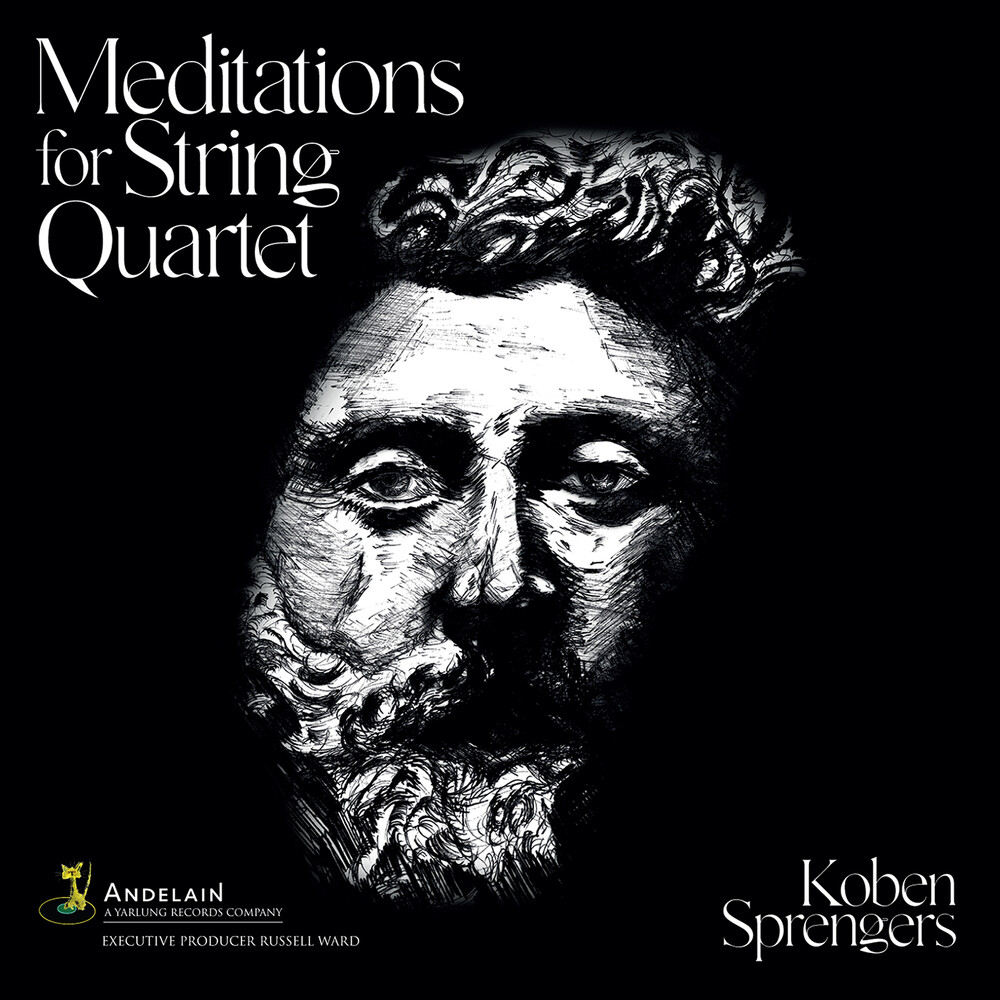 "Marcus Aurelius, warrior emperor, philosopher and poet during the Second Century AD, reminds us that people with enormous power do not always fall victim to their own vanity. Total power may usually corrupt totally, but not always. I find this heartening, especially in 2022 during another time of war, where titanic egos guiding powerful militaries battle each other with real life consequences for ordinary people and elites alike. Aurelius was indeed a bloodily victorious commander of Roman legions, defeating numerous enemies on the battle field during his reign. But the emperor continued his introspective journey throughout most of his life, honing his "inner world," to use a modern phrase, as he tried to maintain a balance between being the most powerful person on the planet and a man answerable to his own conscience and higher philosophy. Brussels-based classical, jazz, funk and new-age composer Koben Sprengers notes that Aurelius' "Meditations," as they are popularly known, were written not for publication but "for himself, as a sort of diary or personal notebook; to frequently remind himself of the important lessons and wisdom he had learned from the ancient philosophers. Since his writings were aimed at himself, I found that these paragraphs had a very intimate, familiar voice to them. Like a grandfather patiently explaining something to his overly curious grandchild, almost soothing..." I hope Marcus Aurelius' stable intelligent voice and vision, as portrayed in his own words and through music composed by the young firebrand Koben Sprengers, gives you solace and inspiration during this remarkable and troubling period of history." (Bob Attiyeh, producer)