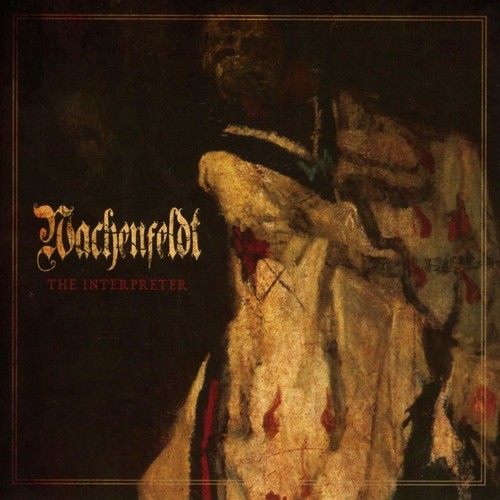 Thomas von Wachenfeldt is the arranger on Entombed's symphonic project with Clandestine, where he also performed on bass guitar during the concerts. He also play guitar in Wombbath and is involved in the project THEY with Alex Hellid. He has, as an arranger and studio musician, cooperated with artists in a vast variety genres like Grave, Åsa Jinder, Jan Johansen, YOHIO, Rickard Söderberg, Ereb Altor and many more. Thomas is also a classical trained violinist and renowned "riksspelman" [National Fiddler] and holds a PhD in Music. He has toured around the world as a violinist/fiddler. He works as a researcher in Musicology and Music Education and Associate Professor at Umeå University, where he teaches Music History, Music Theory, Composition, Music Production and Guitar. Jon Skäre began his musicianship in the Death metal pioneers Oof Expain and have also performed with Ost+Front, Maskinisten, Defiatory, Sign, Skineater, Ida Maria and others. Besides his duties as a drummer with artists from various genres, he also teaches the drums both as his daily work but also online on the popular site Playalong. Se. Martin Björklund perform with Månegarm and Mercury X. But is also a member, as a fiddler and guitarist, in the band around famous country artis Doug Seeger. As Thomas is, Martin is a skilled performer of Swedish traditional Folk music.