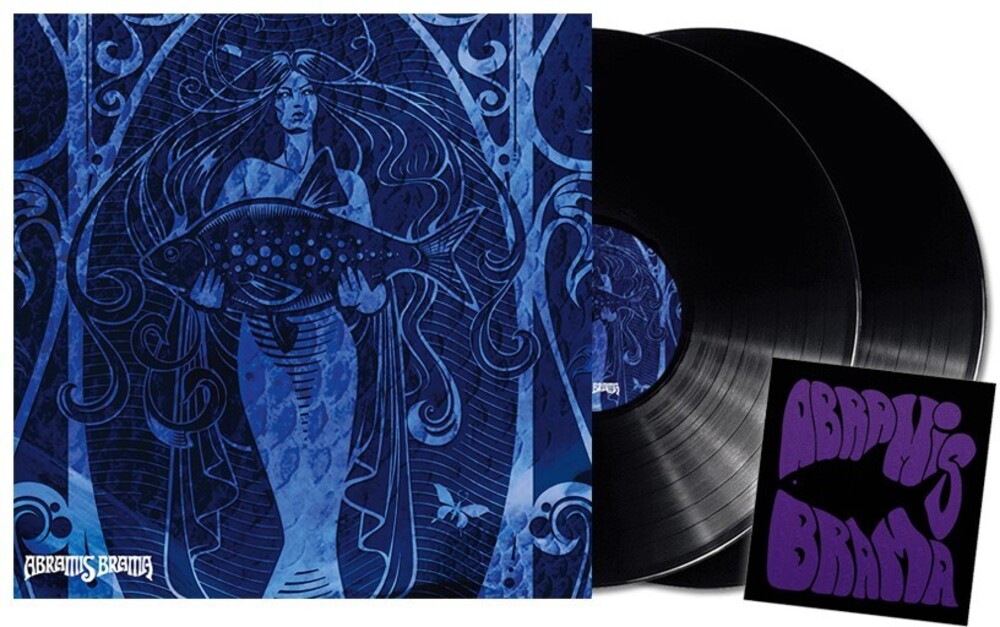 Abramis Brama's 2014 studio album was planned for vinyl already in it's release year, but has now been re-designed and expanded with three exciting bonus tracks and liner notes by Fredrik Lindström. Concert staples "Blåa toner" and the title track are featured from a now legendary show at stoner rock festival Krökbacken, which was cut short by a horse thief, alongside previously unreleased track "Självdör".