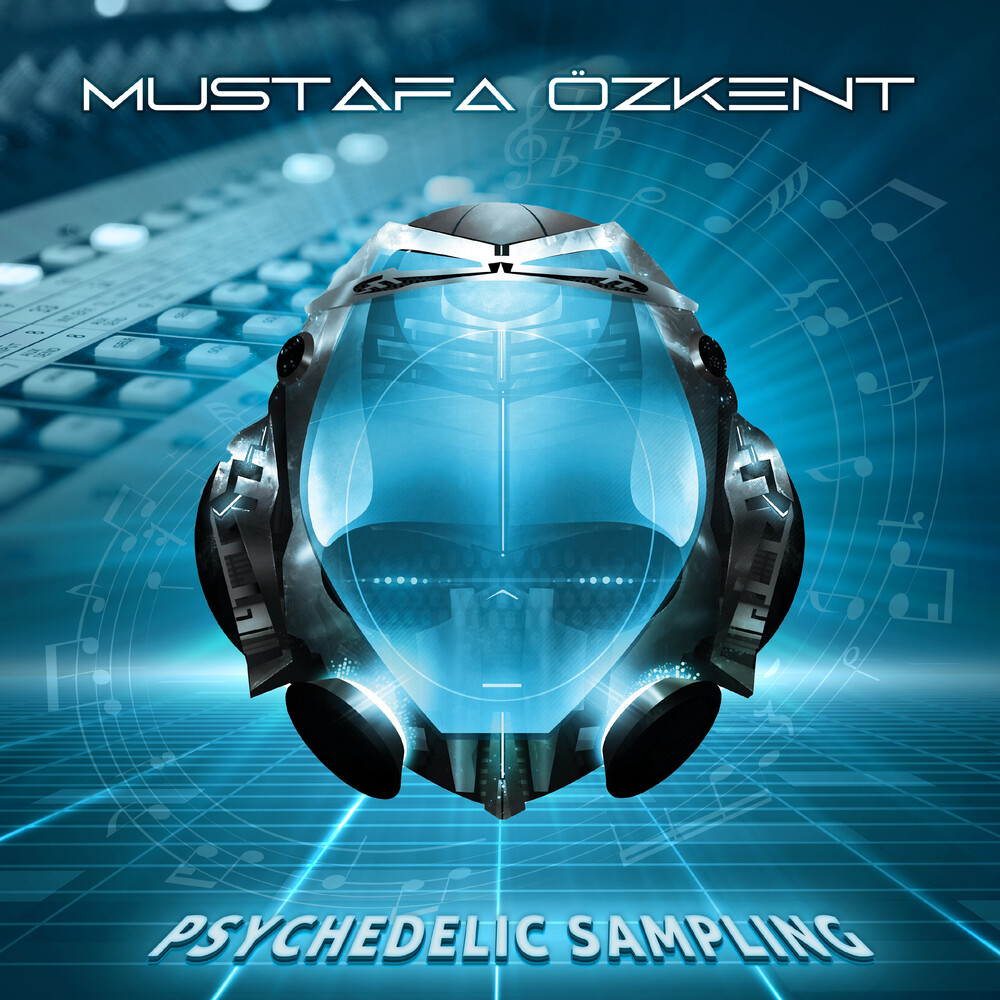 Mustafa Özkent made this eclectic 'PSYCHEDELIC SAMPLING' album for his sixtieth year of his musical adventure. He wanted to create a new & modern sound with sample instruments and live solos in his studio. Basically recorded modernized short melodies of traditional Turkish folk music combined with additional melodies and solos he composed. He played all the sample instruments and live solos with his electric guitar, fretless guitar and his new special instrument SAZTAR which is combination guitar and saz. As always, DR. FRANKESTEIN! Synthesised Turkish traditional folk music with psychedelic funk, jazz, rock, blues solos arranged, performed, recorded and mixed by Mustafa Özkent himself.