Unclaimed - Under The Bodhi Tree [With Booklet] | RECORD STORE DAY 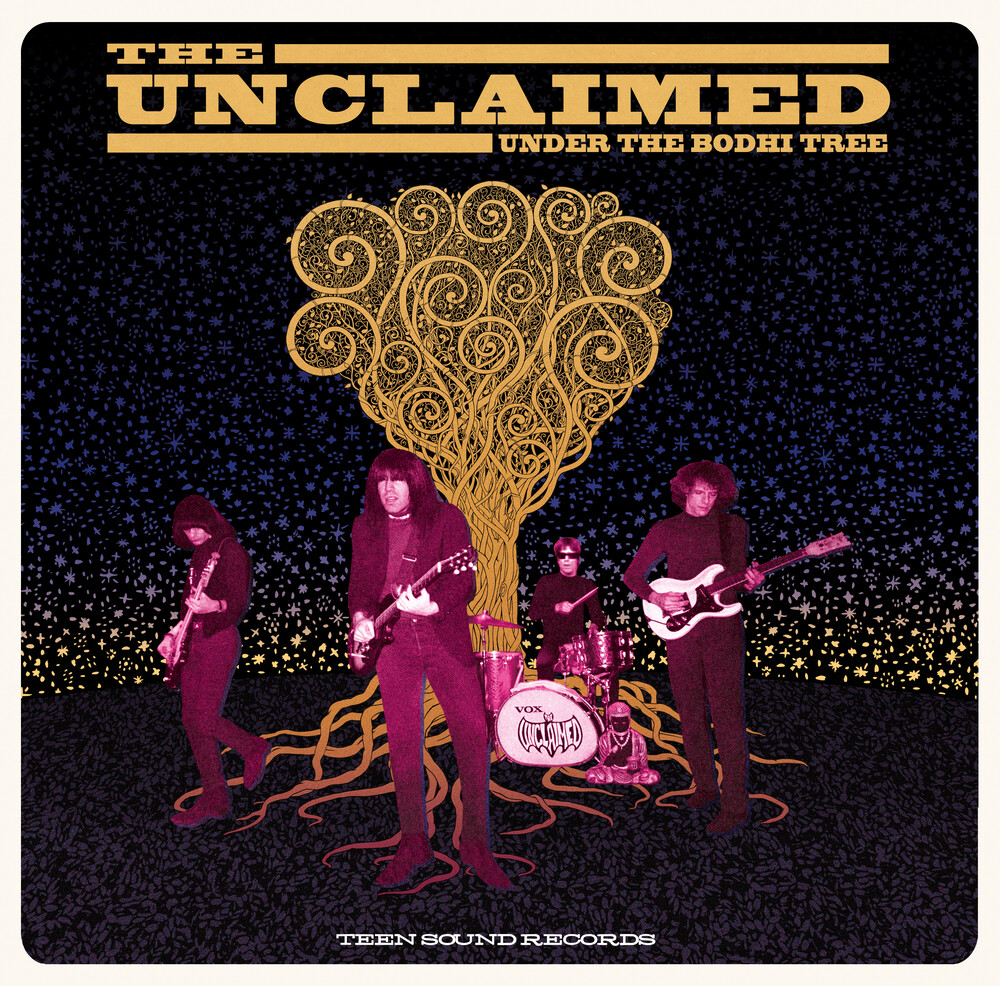 Under The Bodhi Tree [With Booklet]
Artist: Unclaimed
Format: Vinyl
Vinyl - With Booklet

Under The Bodhi Tree' is one of the richest and best sounding Neo Sixties album of the early '90s - till now. Influences from The Music Machine to the Count V, Seeds, Texas Punk, Surf, Exotica and much more are everywhere in this labor of love. It's original compositions, written by Shelley Ganz, make this a true masterpiece not to be missed. The album was originally released under the moniker 'Attila And The Huns' in 1991, receiving fantastic reviews worldwide and it's considered thee '80's Garage Punk/Psych' testament, since the writing and recording started around 1996. This edition features three tracks unpublished in the first vinyl release and a brand new cover artwork designed by Alessandra Monoriti. All tracks have been remixed and remastered at Dave Klein recording studio in L.A. from the otiginal tapes and it sounds just brilliant. Loads of previously unseen pictures and an exclusive interview with Shelley Ganz and Lee Joseph (founder of Dionysus Records, California) fill the nice looking booklet too!