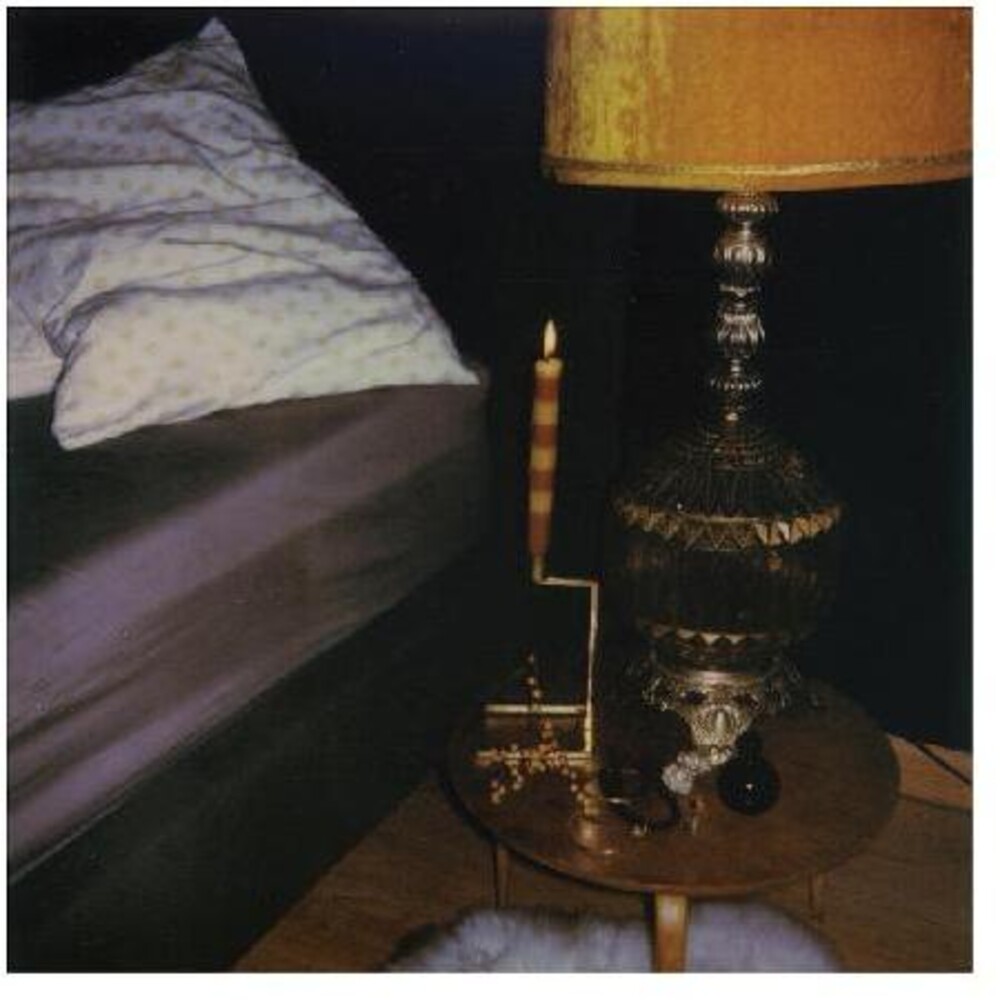 Acquiesce, Natalie Chami's newest album as TALsounds, was recorded at home as improvised sessions; the album a fluid extrapolation of her thoughts, worries, and stresses, that were later trimmed down and reformatted into songs. Over the years, she's honed her skills onstage, particularly her ability to block out what's happening around her to instead focus on her subconscious, letting it guide where she steers each song. Performed entirely by Chami and produced by Cooper Crain (Bitchin' Bajas, Cave), the album is full of entrancing moments, be it the trumpet-like call in 'Muted Decision,' the typewriter beat of 'Instance,' the flickering vocals in 'Else,' or the alien-like glitching of 'Dynasty.' TALsounds has made a name for herself within Chicago's DIY electronic scene for her innate sense of feeling, flow, and fascination. With Acquiesce, she demonstrates not just how hypnotic her music is or how stirring her vocal range is, but how these two combine naturally for her as an improvisational artist ' and she's poised to break out nationally because of that.